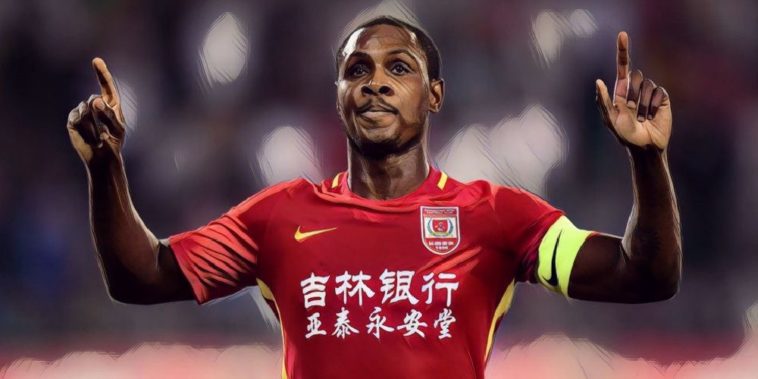 Manchester United’s search for a striker is said to be continuing as we enter the final few hours of the transfer window as they look to bolster their attacking options for the remainder of the season.

In a window that started with the club being linked with the prolific Erling Haaland, rather depressingly for Manchester United fans, it is finishing with the club rummaging around in the bargain bins of the loan market.

The Red Devils have been linked with a whole host of strikers this month, including Edinson Cavani, though it looks as though the Uruguayan will be remaining at PSG for the rest of the season, with his preference believed to have been a switch to Atletico Madrid.

Then, with transfer deadline day upon us, Manchester United were linked with bringing Bournemouth’s Joshua King back to the club, the Norwegian striker having worked under Ole Gunnar Solskjaer during his time in the Old Trafford outfit’s academy, making two first-team appearances for the club.

Even though he has managed just three goals this season, Bournemouth are understandably reluctant to let the forward leave without a replacement, especially given their current plight.

Now, according to journalist David Ornstein, United are now looking at former Watford striker Odion Ighalo to solve their striker shortage, with Anthony Martial and youngster Mason Greenwood being the clubs only attacking options following the injury to Marcus Rashford.

“Man Utd’s preference on Josh King was always a loan and although a permanent deal was discussed, no agreement could be reached,” Ornstein wrote on The Athletic.

“A striker into Old Trafford on loan (not permanently) is still possible and sources suggest that could well be the former Watford forward Odion Ighalo.”

Meanwhile, Jamie Jackson of the Guardian reckons that the possibility of even signing Ighalo has diminished.

Am told Odion Ighalo was a loan option this morning for @manutd but this, too, may be fading…

30-year-old Ighalo is currently plying his trade for Chinese side Shanghai Shenhua, though hasn’t played a competitive match since early December, with the Chinese Super League currently being in its close season.

Ighalo hit 20 league goals in Watford’s promotion campaign in 2014/15, following it up with a further 16 top-flight goals the season after, before joining Changchun Yatai in 2017.