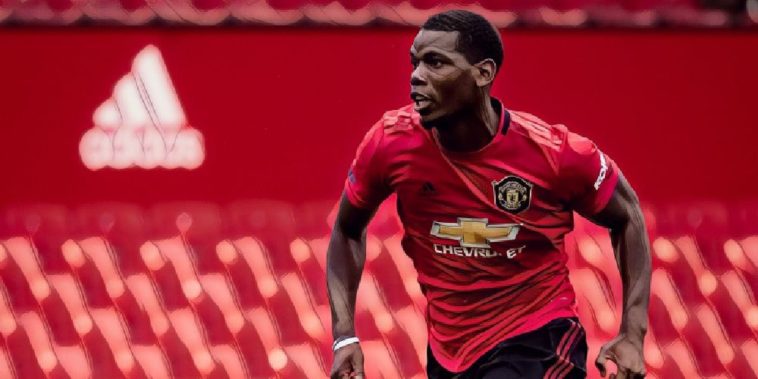 Paul Pogba is reportedly not expected to start for Manchester United against Tottenham on Friday despite the midfielder having returned to full fitness ahead of the Premier League’s return.

The France international has not featured since Boxing Day and has endured an injury-interrupted season thus far, making just eight appearances in all competitions prior to the suspension of football amid the coronavirus pandemic.

Pogba’s absence has seen mid-season signing Bruno Fernandes star flourish in his absence, the Portuguese international arriving from Sporting Lisbon in the winter window and instantly establishing himself as the creative centre-piece of Ole Gunnar Solskjaer’s side.

The two players are yet to play in a competitive fixture together and much has been made on how Pogba and Fernandes can operate in the same midfield, though fans were offered a glimpse of the potential partnership during Manchester United‘s friendly fixture with Championship side West Brom – a game which reportedly ended up in a 2-1 defeat.

First glimpse of the Paul Pogba and Bruno Fernandes link up today 👀 pic.twitter.com/d2INg831d7

Pogba’s best position has long been debated since his world-record return to English football from Juventus four years ago, the Frenchman’s unique skill-set dividing opinion on where he produces his best performances.

Many feel the 27-year-old flourishes when drifting to the left-hand side from a central role, though statistical evidence from Fernandes’ impressive start to life in the Premier League indicates the Portuguese likes to operate in similar areas of the pitch.

Former United captain Gary Neville gave his assessment of the prospect of a Pogba-Fernandes partnership in midfield over the weekend, believing a midfield three offers the best solution for balance and used the example of Manchester City’s David Silva and Kevin De Bruyne as evidence the pair could work alongside a defence-orientated midfielder.

I don’t understand the sentiment of “ How do Pogba and Fernandes “ fit together . They won’t be in a 2 sitting! With more fluid systems today than 20 years ago it should be simple. We’ve just watched De Bruyne and David Silva play together for 3 years in a MDF 3.

According to the Athletic, however, United fans will be made to wait for their first chance to see Fernandes and Pogba – who are believed to have struck up a ‘strong rapport’ – start together in the club’s midfield, with the latter not expected to be named in the XI for the trip to face former manager Jose Mourinho and Spurs on Friday night.

Solskjaer’s side had registered an 11-game unbeaten run in all competitions prior to football’s suspension and the Norwegian is expected to ease Pogba back into a side that was in fine form before the enforced break in the campaign.