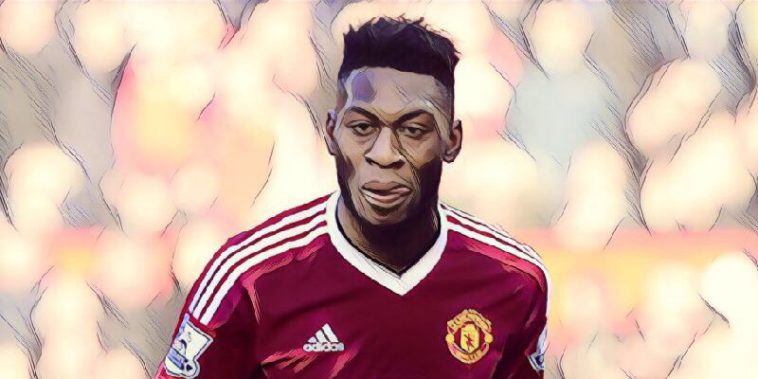 Manchester United’s on loan defender Timothy Fosu-Mensah is set to return to Old Trafford in January according to reports.

The Dutch youngster has been on loan at Crystal Palace since the summer, after choosing to join up with former Ajax boss Frank de Boer. Under de Boer, Fosu-Mensah was a regular in the Palace side, but a run of five games without a point or even a goal saw the Dutchman sacked and replaced by former England boss Roy Hodgson.

Under Hodgson, the defender has found game time more difficult to come by, and despite playing for 90 minutes in Saturday’s 2-2 draw against Bournemouth, his action match was over a month before in the 1-0 defeat to Spurs in early November.

However, despite being on loan until next summer, his spell at Selhurst Park could be cut short to boost the club’s pursuit of other transfer targets.

Premier League clubs are restricted to naming just two on loan players from fellow Premier League sides in a match day squad. Palace already have Ruben Loftus-Cheek on loan from Chelsea, and reports recently have suggested they want to bring in a new striker.

Liverpool striker Danny Ings is thought to be one of those targets, while rumours this morning suggest that they are interested in signing Arsenal’s Olivier Giroud.

If Fosu-Mensah does return to Old Trafford he could be used in Mourinho’s squad, or indeed be sent out on loan again to gain more experience. Watford were keen on signing him back in the summer, and may resurrect their interest.