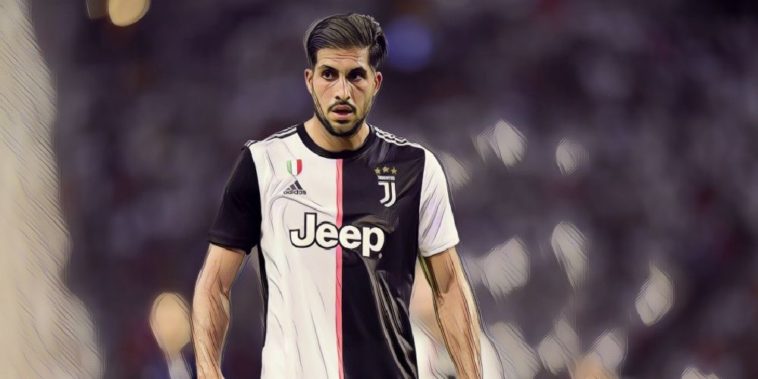 A number of midfielders are said to be being considered by Manchester United in the January transfer window after their injury woes worsened over the festive period.

Manchester United have been without Paul Pogba for a large part of the season due to a troublesome ankle injury, the £89 million man only returning to action during the recent 2-0 loss to Watford, before facing Newcastle on Boxing Day.

His appearance against the Magpies came as a half-time substitute for Scott McTominay, though he missed the Red Devils subsequent trips to face Burnley and Arsenal, with Ole Gunnar Solskjaer confirming after the defeat at the Emirates that both of his midfielders are set for fairly lengthy spells on the treatment table, McTominay suffering a knee ligament injury while Pogba has apparently suffered a recurrence of his ankle problem.

“We’ve had scans and it’s nothing major, but it’s something that has to be dealt with,” said Solskjaer.

“He’s been advised to do it [the operation] as soon as and we will probably do it as soon as, so he will be out for three or four weeks.

“It’s a big blow because Paul is out now and Scott [McTominay] is also injured – he is out for a few months. We just hope that Paul can come back in a month-ish.”

In 2019, United allowed Marouane Fellaini and Ander Herrera to leave without sourcing replacements, and with their midfield options down to the bare bones, ESPN are reporting that the Old Trafford outfit are considering bringing in reinforcements, with Newcastle‘s Sean Longstaff and Juventus’ Emre Can said to be among their potential targets during this months window.

Longstaff was reported to be a target in the summer, though the Red Devils were put off by Newcastle’s £50 million valuation, while former Liverpool midfielder Can has struggled to make an impact since his move to Turin.

The report adds that West Ham’s Declan Rice is being ‘monitored’, as is Aston Villa‘s Jack Grealish after the Englishman’s impressive season for the Villains.

Leicester‘s James Maddison is also thought to be a prime target, though the Foxes are said to be unwilling to do business in the mid-season window, the East Midlands side on course to secure a place in next season’s Champions League.

Solskjaer’s side have also been linked with Benfica midfielder Gedson Fernandes, the Portuguese side keen to cash in on the highly-rated 20-year-old after he fell out with the clubs manager Bruno Lage.

Next up for United is an FA Cup third round tie with Wolves before they face Man City in the first leg of their EFL Cup semi-final.