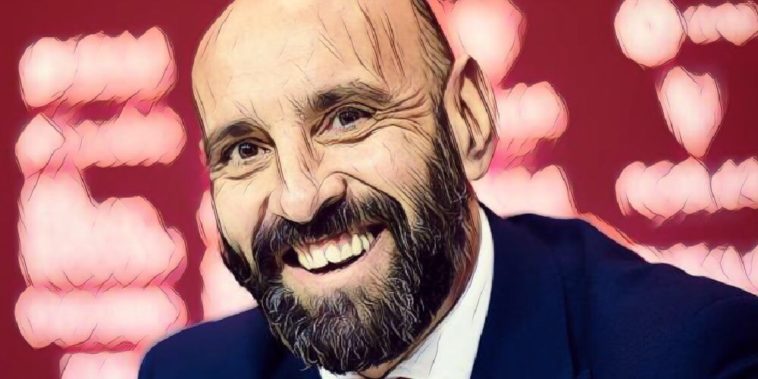 Arsenal are set to face competition in their bid to make Ramón Rodríguez Verdejo their new technical director.

Verdejo, who is more commonly known as ‘Monchi’, is regarded as one of the best in the business following his hugely successful spell at Sevilla and his continued good work at Roma, where he is currently the director of football.

Arsenal have been linked with making a move for the Spaniard, as they look to replace Sven Mislintat who left the club last month. Mislintat was brought in as the Gunners’ head of recruitment in November 2017, but quit earlier this year after being overlooked for the role of technical director.

Monchi is thought to be the main target for the Gunners, having previously worked with Unai Emery at Sevilla, but according to the Mirror, they look set to face competition from Manchester United and PSG.

United executive vice-chairman Ed Woodward is known to be keen on restructuring the clubs management setup, with a director of football set to be appointed for the first time in the clubs history following a string of mishandled transfer windows.

United have looked at RB Leipzig’s Paul Mitchell, who previously worked so successfully at Southampton and Spurs, but the Roma man is on a list of potential candidates for the Red Devils.

During his time at Sevilla, Monchi helped discover the likes of Sergio Ramos and Jesus Navas, while also negotiated bargain deals to sign players like Dani Alves and Ivan Rakitic, who were eventually moved on for big profits.