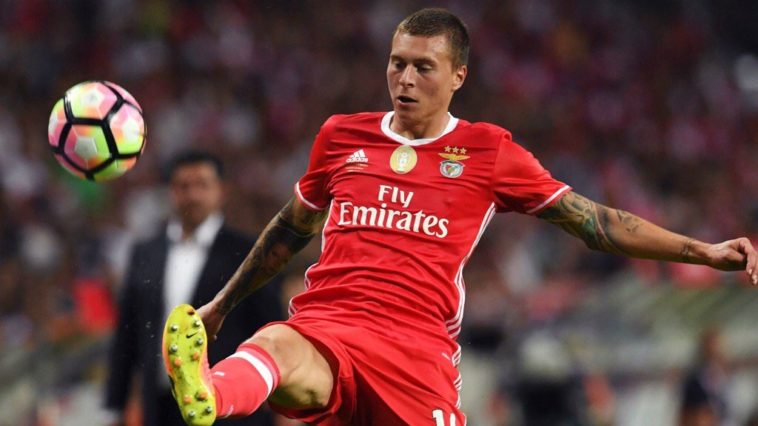 Manchester United have agreed a deal with Benfica regarding the £31m signing of Victor Lindelof.

Jose Mourinho has been tracking the Swedish defender for a number of months, with a deal thought to be close back in the January transfer window.

The deal is thought to be worth around £31m, with only international clearance and a medical to be completed

United announced that they had reached a deal to sign the Swedish defender in a short statement released on their club website:

“Manchester United is pleased to announce that it has reached agreement with Benfica for the transfer of Victor Lindelof, subject to a medical examination, international clearance and personal terms.

“A further announcement will be made once the transfer is complete.”

He is expected to be the long term defensive partner for last summers central defensive signing, Eric Bailly, who moved from Villarreal for a similar fee.

The arrival of Victor Lindelof is likely to spell the end of the Manchester United career for either Phil Jones or Chris Smalling.