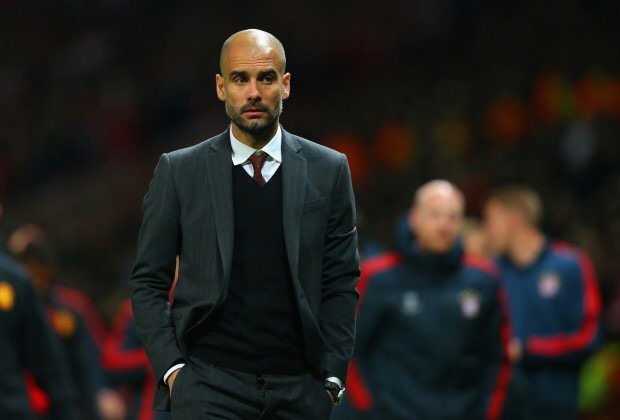 Manchester City will fund their summer spending spree by cashing in on £130m worth of talent.

Pep Guardiola’s has already started to splash the cash by signing Bernardo Silva and Ederson from Monaco and Benfica respectively for a combined £78m. He is also lining up big money moves for a pair of new full backs as well as being linked to a move for Kylian Mbappe and Alexis Sanchez.

To fund this huge investment, the Manchester Evening News claim that Manchester City hope to recoup up to £130m by selling a number of players.

The signing of Ederson indicates that Joe Hart is still not a part of Guardiola’s plans for next season following his return from a season on loan with Serie A club Torino.

West Ham are thought to be keen on signing Joe Hart on loan although City would prefer to sell him for around £25m.

The Hammers are also interested in signing City striker Kelechi Iheanacho. The Nigerian has fallen down the pecking order at the Etihad following the arrival of Gabriel Jesus and could also fetch around £25m.

Add to that the (£12.5m) already recouped on Enes Unal who moved to Villarreal and Man City will have recouped £130m to fund further transfers.