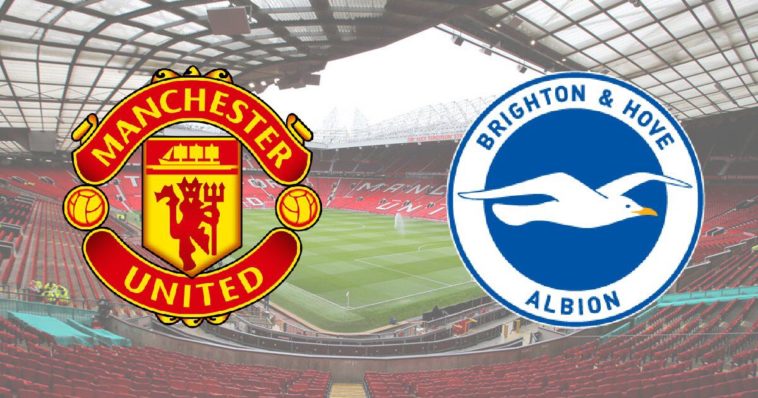 Manchester United look to bounce back from their midweek Champions League defeat to Basel with this weekend’s Premier League game against newly promoted Brighton.

Uniteds last Premier League game was a comfortable 4-1 victory over fellow newly promoted side Newcastle, in a game that was dominated by Paul Pogba on his return. However they since have slipped to a Champions League defeat on Wednesday after a very late winner for the Swiss side.

Brighton meanwhile played out an entertaining 2-2 draw against Stoke City on Monday evening.

Jose Mourinho has confirmed that Paul Pogba can play for around 70 minutes, while Zlatan Ibrahimovic is not yet ready to make his first start of the season. He also confirmed that Phil Jones and Eric Bailly are still unavailable.

Israel midfielder Beram Kayal is set to travel with the squad while Steve Sidwell continues his recovery from a back problem.

Manchester United played well for 45 minutes against Basel and will be wanting to get back to winnning ways in the Premier League. They also haven’t lost at home for well over a year with Jose Mourinho establishing Old Trafford as a fortress once more. Despite Brigton’s good start to the season, I can’t see the Albion getting anything from this.

Check out our Premier League Prediction summer Podcast, giving you all of the latest odds and predictions ahead of this weekends Premier League Fixtures.