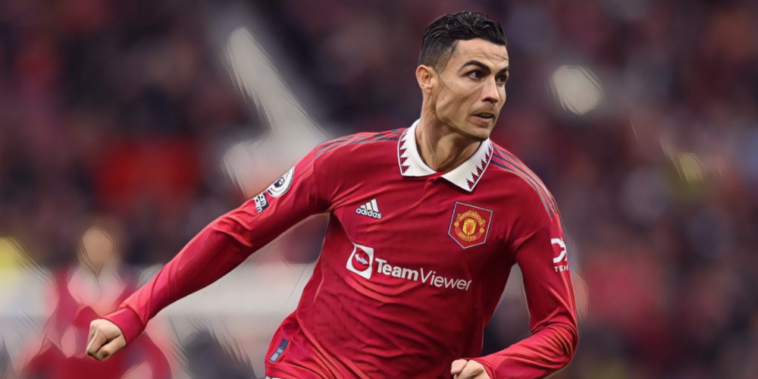 Manchester United want to sack Cristiano Ronaldo and are considering suing the forward over a breach of contract, following the forward’s controversial interview.

Ronaldo has dominated the headlines this week following the release of his interview with Piers Morgan, in which the 37-year-old said he felt betrayed by the club and criticised a number of leading figures at Old Trafford.

Among them was manager Erik ten Hag, with Ronaldo claiming he has no respect for the Manchester United manager. His comments come after a turbulent start to the season, following a summer of uncertainty as Ronaldo pushed for an exit amid the club’s failure to secure Champions League football.

United released a statement on Friday that said the club had ‘initiated appropriate steps’ in response to Ronaldo’s interview, and The Times are reporting that the club want to rip up Ronaldo’s contract and that the Portugal captain is no longer welcome at the Red Devils’ Carrington training ground.

United are in discussions with lawyers to make a case for a breach of contract and are considering suing Ronaldo.

Ronaldo is currently with the Portugal squad ahead of the 2022 World Cup and it increasingly likely that his time at United will come to an imminent end.