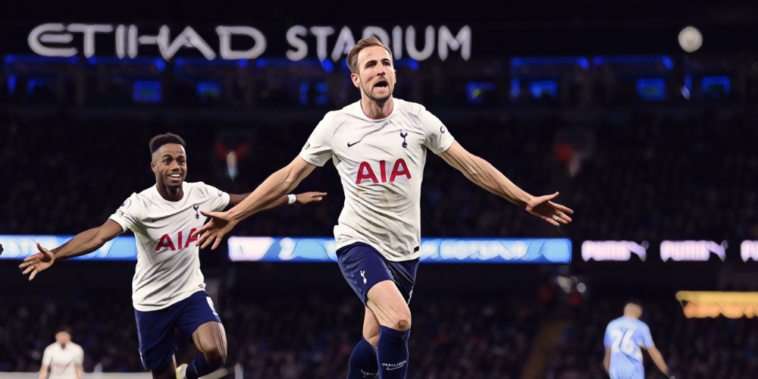 Ten Hag is expected to be named as Manchester United’s next permanent manager after impressing during interviews with the Premier League side, with optimism from both sides that an appointment can be finalised in the coming days.

According to the Telegraph, United will make ‘substantial funds’ available for the incoming manager, regardless of whether the club secure Champions League qualification.

Harry Kane and Declan Rice are among the club’s leading targets, though both players would cost in excess of £100m and concluding deals for the England internationals would prove difficult in one transfer window.

Tottenham turned down interest from Manchester City for Kane last summer, who will have two seasons remaining on his contract this summer. West Ham, meanwhile, are understood to value Rice at a British transfer record of £150m.

United have been linked with several cheaper alternatives, with Darwin Nunez attracting interest from several clubs across Europe in search of a centre-forward following a prolific season with Benfica.

Ten Hag could also look to bring players he is familiar with to Old Trafford next season. Ryan Gravenberch – who has been linked with Bayern Munich – is among Ajax’s brightest prospects, whilst right-back Noussair Mazraoui is out of contract this summer and a reported target for both Bayern and Barcelona.

Antony, the highly-rated Brazilian who has 12 goals and 10 assists for Ajax in all competitions this season, is also believed to be attracting interest from Premier League clubs and could prove a solution at right wing – a position that United are looking to strengthen in.

Further funds could be provided to Ten Hag through player sales, with a number of names facing uncertain futures at the club. Anthony Martial is expected to leave after spending the second half of the current season on loan at Sevilla, whilst Dean Henderson could depart in search of regular first-team football.

There will also be significant room freed in the club’s wage bill with Paul Pogba, Edinson Cavani and Jesse Lingard all set to leave as free agents this summer, while Cristiano Ronaldo could also leave.