Loris Karius and Gareth Bale. That is all the footballing world has been talking about for the last 48 hours after the pair enjoyed contrasting fortunes in Saturday’s Champions League final.

While Karius was forced to apologise to Liverpool fans for his two horrendous mistakes, Gareth Bale firmly put himself in the shop window with not only his performance, but his ‘come get me’ plea after the full time whistle.

His post match comments have once again seen him linked with a move back to the Premier League, with the likes of Man Utd, Chelsea and Tottenham all being linked in the last few days.

Despite enjoying their best league campaign since Sir Alex Ferguson retired in 2013, United still finished 19 points behind their rivals Manchester City. But writing for the Daily Mail, Jamie Redknapp believes that the signing of Bale could see United bridge the gap:

“The Champions League has been good to Gareth, giving him the platform to showcase his talents. That sensational hat-trick against Inter Milan was the moment he realised, ‘I can do this.’

“By the end of his Tottenham career, he had transformed into a world-class forward who was deciding games by himself. And he did just that in Kiev to blow away Liverpool. Steve McManaman told me recently that to succeed at Real Madrid, you have to make the fans fall in love with you. If two goals in the Champions League final do not win over the supporters, I don’t know what will. 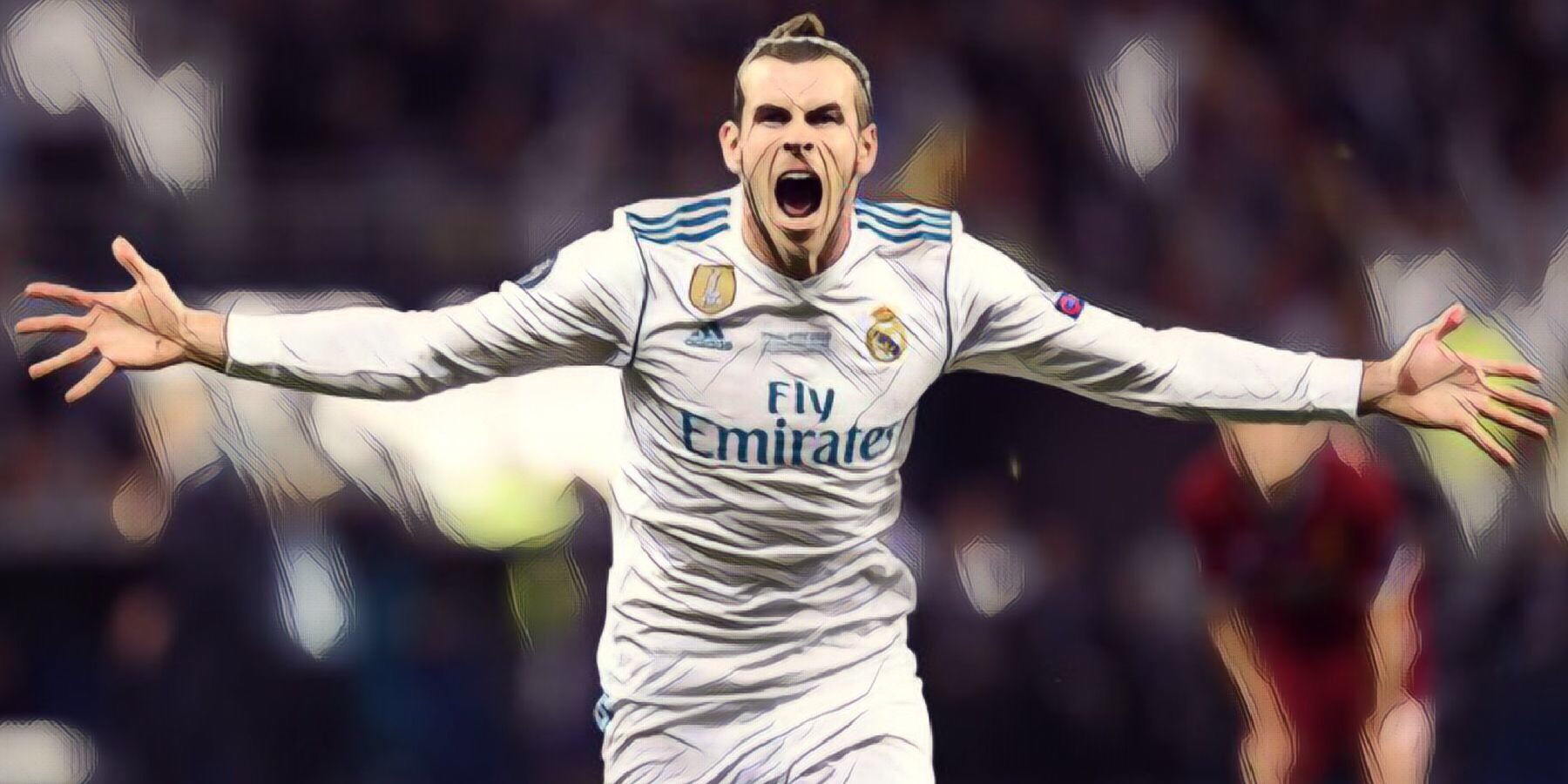 “I’m intrigued to see what he does next. I can’t understand why anyone would want to leave the lifestyle Gareth has in Spain but he wants to play more regularly.

“Everything points to a return to the Premier League. We have the best managers — now we need a ‘galactico’ player.

“I wrote in my last column of the season that if Manchester United want to stop playing boring football, Jose Mourinho should go out and sign him.

“Mourinho is not going to make a player like Bale track back and help out the left back. He will want to get the ball to him at the top of the team and win them matches.

“After the final whistle on Saturday night, Jose should have been straight on the phone to Ed Woodward. Buy Bale and the United fans would believe they can catch Manchester City next season.

“Bale would rightly have reservations about United’s style of play, of course — and about how another star in Paul Pogba has struggled.”

However the former Liverpool and Spurs midfielder also thought that Bale could join Chelsea:

“Should Eden Hazard head to the Bernabeu this summer I could see Bale going in the opposite direction. Equally, he may be unsure as to who will be in charge at Stamford Bridge.

“At 28, he is in the peak of his career. Whoever signs him would be getting a model professional. Gareth knows he is a great player but he is not arrogant. He is still a very quiet, unassuming man.

“That bicycle kick was the perfect reminder of his talents. He will be a game-changer for whoever he joins.”