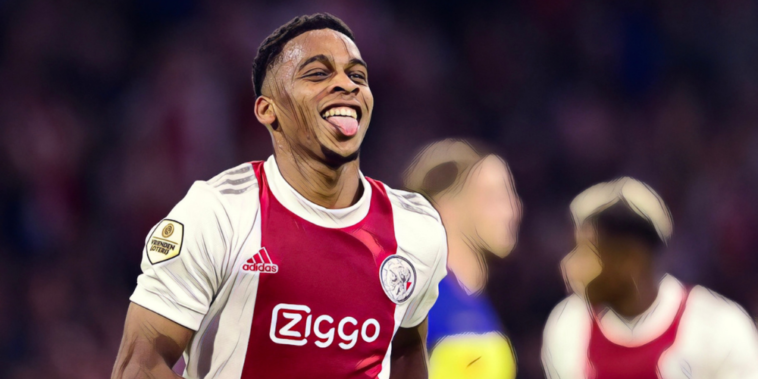 Manchester United have opened talks with Ajax over a deal for Jurrien Timber as the club look to make the defender their first summer signing.

Erik ten Hag is keen to bring the 20-year-old to the Premier League after overseeing Timber’s breakthrough at Ajax and the Red Devils have started negotiations over a potential deal.

Timber impressed during Ajax’s title success last season and has shone since emerging from the club’s fabled academy ranks, with the Dutch champions set to demand a fee in the region of £43m for the centre-back, according to the Times.

The Dutchman has emerged as the club’s leading target however, having enjoyed a rapid rise to break into the Netherlands national side.

Ajax are keen to tie Timber down to a new deal, though could be tempted to accept a significant offer for a player whose current deal has two years left to run.

The signing of a centre-back has emerged as a priority for United this summer and Ten Hag is also believed to be an admirer of Villarreal’s Pau Torres and Timber’s Ajax teammate, Lisandro Martinez.

Torres has also been linked with Chelsea and Tottenham and is understood to have a release clause of around £55m in his contract with the Spanish side.