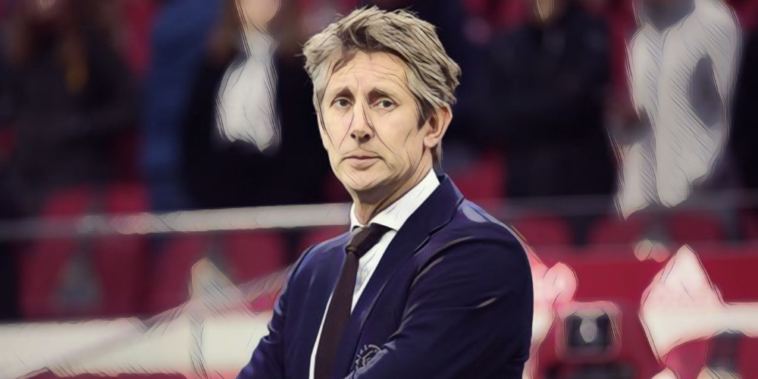 Manchester United have reportedly made an approach to make Edwin van der Sar the club’s director of football.

Van der Sar is the current chief executive at Ajax and has been continually linked with taking up a director role at Manchester United, a club where he spent six successful seasons as a player.

The Dutchman won four league titles and the Champions League with the Red Devils, before moving into a role on the Ajax board upon retirement, where he is now the Chief Executive.

Ajax have a reputation as one of the best ran clubs in European football and have continually challenged for major trophies despite a high turnover of personnel, with key figures departing for large sums in recent windows. Among them include Lisandro Martinez and Antony, who each swapped Ajax for Old Trafford during the summer.

Voetbal Primeur are reporting that United are keen to bring Van der Sar back to the club, having failed with an initial approach two years ago. The 51-year-old would be a welcome addition to the club’s ranks, having worked with manager Erik ten Hag at the Dutch side.

United have been pleased with Ten Hag’s adaptation to the Premier League and believe Van der Sar would further enhance the structure of the club at the top end.

However, United will face a difficult task to prise Van der Sar from the Eredivisie champions, with the Dutchman contracted to the club until 2025 having signed a new deal last month.

Van der Sar has previously spoken about his desire to return to Old Trafford in some capacity one day in the future.