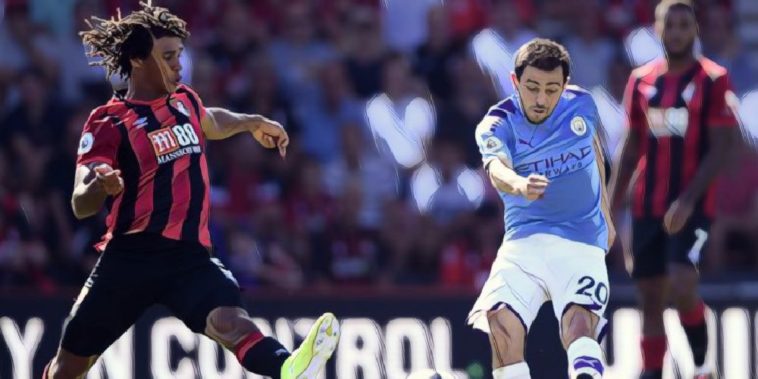 Manchester City are said to be monitoring Nathan Ake ahead of a potential summer move, with Pep Guardiola’s side reportedly the ‘keenest suitor’ for the Bournemouth defender.

City have made the signing of a new central defender a priority following the club’s struggles this season, the club 23 points adrift of champions Liverpool following a campaign in which many of their defensive options have failed to convince, while Aymeric Laporte’s absence through injury left the club notably short at the back.

Guardiola opted against replacing departed captain Vincent Kompany last summer but will now seek to strengthen at centre-back, with a whole host of targets having been monitored during the January transfer window, including Napoli’s Kalidou Koulibaly.

However, according to The Athletic, Bournemouth’s Ake feature’s highly on the club’s shortlist, the report suggesting that Man City have shown the most interest in the race to sign the Netherlands international ahead of next season.

The 25-year-old has established himself as a key performer at the Vitality Stadium since signing from Chelsea four years ago, but is expected to leave the Cherries at the end of the campaign and ‘early discussions have taken place’ in relation to a possible move to Manchester.

Chelsea – who inserted a buyback clause into the deal that took Ake to Bournemouth – have also been linked with bringing the player back to Stamford Bridge, though City are believed to be the ‘keenest’ to sign a player who has been tipped to move on regardless of the outcome of Eddie Howe’s bid to avoid relegation.