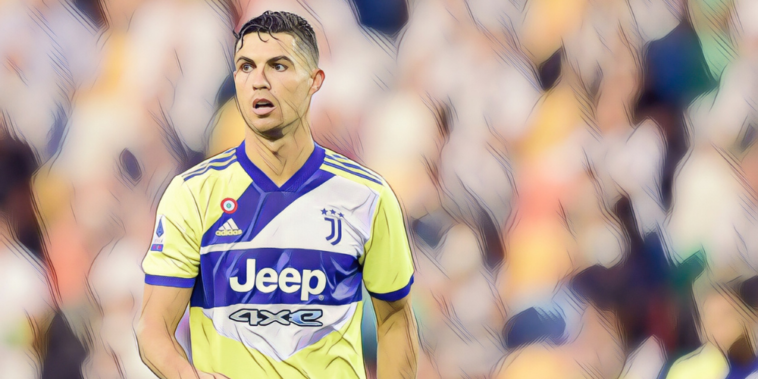 Manchester City are claimed to be ‘preparing’ an offer to sign Cristiano Ronaldo from Juventus following the club’s failure to agree a deal for Harry Kane.

Rumours of interest in Ronaldo have intensified this week following Kane’s announcement that he will be staying at Tottenham this summer, with the Premier League champions having seen a £100m bid rejected for the England captain earlier in the window.

The move for Ronaldo would represent a huge shock given the player’s six-year spell at Manchester United, though Sky Sports Italia are reporting that City are prepared to offer the 36-year-old a two-year deal worth €14m-€15m per season.

Ronaldo has entered the final season of his contract at Juventus and both parties are understood to be open to the player’s departure before the closure of the transfer window, despite a public stance that the Portugal international will remain in Turin.

The report claims that aside from Ronaldo’s wages, Juventus are said to want to receive €25-30 million as a transfer fee, while City would only be keen on taking the forward on a free transfer.

Juventus would like to sign another forward should Ronaldo leave and are interested in City’s Gabriel Jesus, though it is unclear whether Pep Guardiola would sanction the sale as part of a potential deal.

Meanwhile, the Times are reporting that interest in Ronaldo is being pushed by the player’s agent, Jorge Mendes, who has offered his client to the Etihad side following the collapse of a deal for Kane.

Ronaldo wants to leave Juventus after three seasons and 101 goals for the club in all competitions, with the five-time Ballon d’Or winner named on the bench for their opening fixture of the season.