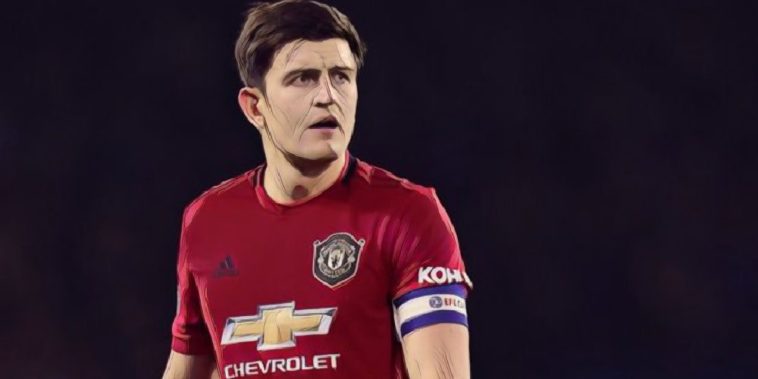 Harry Maguire has returned to England with the Manchester United captain facing the prospect of a £90,000 fine to avoid jail time over his role in a drunken brawl whilst on holiday in Greece.

Maguire was arrested last week following an incident on the Greek holiday island of Mykonos, the England international involved in a brawl which has left the defender denying allegations of assault, disobedience and bribery, with a police officer also allegedly assaulted during the fracas.

The 26-year-old spent two nights in a cell following the events, in which it is claimed the player’s sister, Daisy, was stabbed with a sharp object, whilst it is also alleged that Maguire was subjected to taunts and abuse from fans of rivals clubs.

According to the Mirror, Maguire has now returned to England as he awaits the sanctions of his arrest, where it is understood the centre-back could be handed a fine of up to £90,000 in a scheme designed to ease overcrowding in Greek prisons.

Maguire also faces a nervous wait over his future for both club and country, with Gareth Southgate set to name his England squad for the Three Lions’ Nations League clashes against Iceland and Denmark next month, whilst United are also likely take action against the club captain should he be found guilty.

Maguire has pleaded not guilty to the charges with the case adjourned until Tuesday, August 25, the defender allowed to leave the country after not being required to attend the trial ahead of the verdict.

Read – Locked Up: Five of the best Premier League players who did jail time