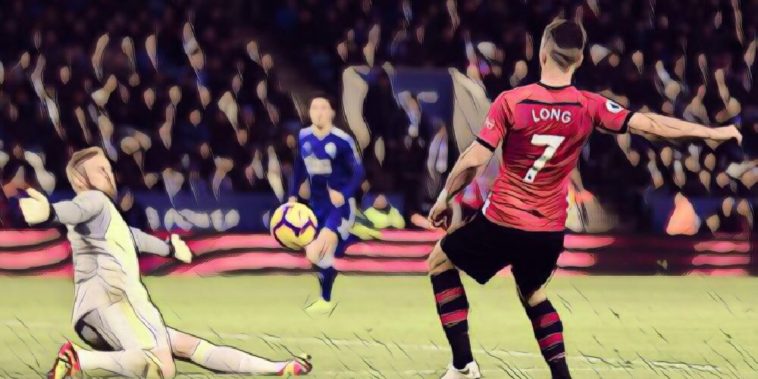 Southampton striker Shane Long says his team’s confidence is returning after their impressive 2-1 win over Leicester City at the King Power Stadium.

Ralph Hasenhuttl’s side have notably improved since the Austrian’s arrival at the club in December and Long feels today’s performance was another example of how The Saints are getting their belief back.

Long scored the winner for Southampton just before half-time with what was his first league goal for the club since he scored in their 3-2 defeat at Arsenal last April.

“We deserved the win. The two-goal advantage gave us a bit of a breather, if it had been 1-1 then it might have been a different game.’’ Long told Sky Sports.

“The lads at the back have done brilliant and we’ve had to dig deep. The confidence is coming back. We know we have the quality in the dressing room.”

Southampton have now registered wins over Arsenal, Huddersfield and Leicester since Hasenhuttl took over from Mark Hughes just over one month ago.

After being on the road for their last three games, Southampton now have three home fixtures coming up. First up is their FA Cup replay against Derby County and then they welcome Everton and Crystal Palace to St Mary’s over the coming weeks.