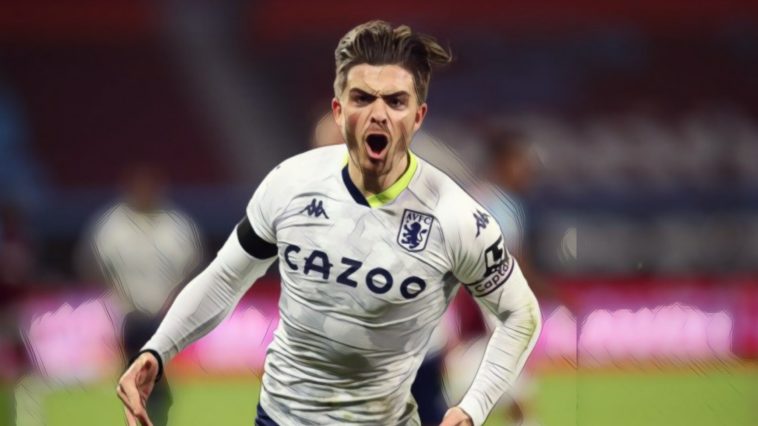 Passing may be amongst the most basic principles of the game but any manager will tell you that an accurate passer is fundamental to any side, a player capable of splitting opposition defences with precision.

The Premier League is currently home to some fine creative talents and we’ve decided to look at some of those who have thrived during the opening months of the campaign, the most prolific players when it comes to key passes – the final pass before a team-mate takes a shot on goal.

Here are the six players with the most key passes so far this season:

Leeds have won rave reviews this season for their fearless approach following promotion, their uber-expansive style having resulted in some thrilling contests and has made Marcelo Bielsa’s outfit a neutral’s favourite.

It’s an intense high-risk, high-reward style and has the club ranked highly for both expected goals for and against, with only league leaders Liverpool and Chelsea boasting a higher xG figure and only West Bromwich Albion a worse xGA.

At the heart of Leeds’ engine room is Poland international Mateusz Klich, who has been amongst the most creative players in the division this season with only four players have made more key passes.

Klich has averaged 1.9 key passes per game in his 14 appearances so far this season, his performances having returned seven goal involvements with three goals and four assists.

Mason Mount has relished the challenge of increased competition for places at Chelsea this season to establish himself as an irreplaceable figure in Frank Lampard’s side, his move into the midfield three having extracted the best from his array of talents.

Mount boasts a superb work-ethic without the ball and intelligence when with it, with the England international having been the link between Chelsea’s midfield and forward three this season.

The 22-year-old has made 27 key passes for the season so far and has provided three assists, whilst his ability to receive possession in tight areas makes him invaluable to the west London side as they progress the ball forward.

Only Mason Mount and Kevin De Bruyne have averaged at least two shots, two key passes and two tackles per game this season in the Premier League [via @WhoScored].

Mount has had his detractors in recent months but is a fine player and one still improving at a rapid rate, becoming the youngest Chelsea player since John Terry to reach 50 Premier League appearances earlier this month.

Another component of Leeds’ attacking unit under Marcelo Bielsa, Jack Harrison has shown flashes of quality for the Whites during his debut season in the Premier League this term.

Harrison is now in his third successive season on loan at Leeds and has improved in each campaign, and whilst the winger can prove a frustrating figure the statistics show his value to the side.

The 24-year-old has played 31 key passes so far this season, more than any of his Leeds’ teammates and the fourth-highest of any player in the Premier League this season.

Harrison has scored twice and provided four assists to date, and Leeds are reportedly keen on securing his services on a permanent basis from Manchester City next summer.

The brilliant Belgian equalled the Premier League’s single season assist record last term to be named as the PFA Player of the Year, and whilst the midfielder has not yet hit those extraordinary heights he has remained hugely productive – providing seven assists in 11 starts.

De Bruyne leads the league for expected assists and expected assist per 90 minutes, whilst his 39 passes into the penalty area are also the most of any player in the Premier League, three more than both Trent Alexander-Arnold and Bruno Fernandes.

Kevin De Bruyne is the first player to create 40+ chances in the Premier League this season:

An artist at work. pic.twitter.com/ezsDik73CM

Manchester City’s attacking unit may not have hit their stride just yet, but in De Bruyne they have a player consistently producing high-quality and high-quantity ammunition.

The beating heart of the Manchester United side since his arrival into the Premier League, Bruno Fernandes has produced performances of world-class quality ever since arriving at Old Trafford.

No midfielder in Europe’s five major leagues has been directly involved in more goals than Fernandes since his debut for the Red Devils, with the Portugal international often central to the best displays of Ole Gunnar Solskjaer sides.

Fernandes ranks amongst the Premier League’s top three for a range of metrics including shot-creating actions, goal-creating actions, through balls and passes into the penalty area, whilst his 41 key passes are bettered by just one player.

The arrival of the 26-year-old sparked an upturn in form for United last season and he has begun the new season in fine fashion, leading the charge for the Red Devils who have picked up some notable momentum heading into the festive period.

Jack Grealish is no longer simply the influential figurehead of the Aston Villa side, but a midfielder who must be regarded amongst the Premier League’s very finest talents.

Grealish leads the league for key passes so far this season, whilst his 38 chances created from open play is the highest figure of any player across Europe’s top five leagues during the 2020/21 campaign.

The 25-year-old continues to draw the attention of opposition sides and has been fouled on more occasions than any Premier League player, whilst no player can better his touches in the opposition penalty area or final third passes completed.

Jack Grealish is dominating the Premier League this season:

After much clamour for his inclusion the star finally broke into the England set-up earlier this year and has impressed in his initial performances on the international stage, the Villa captain a shoo-in for the Three Lions at next summer’s European Championships if he can maintain this level of creative output.