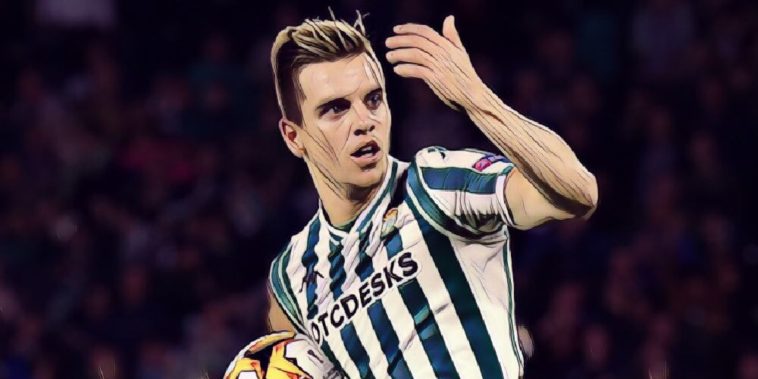 The Champions League finalists have been strongly linked with a move for the Argentine midfielder throughout the summer, with Mauricio Pochettino keen to add to his side’s creative options.

With Christian Eriksen having entered the final year of his contract and potentially looking to leave the club, Pochettino identified Lo Celso as a primary target to replace the Danish international.

Spurs have been so far unwilling to match the Spanish side’s valuation of the 23-year-old, though the Daily Record claim a fee has now been agreed.

The report claims that Real Betis have accepted a deal worth €60m, with Spurs paying an initial €52m with the rest of the fee made up of performance-based add-ons.

However, contrasting reports from Seville claim that Betis have actually ended discussions over Lo Celso’s sale. Having agreed a deal with Crystal Palace for the sale of Victor Camarasa and sold Junior Firpo to Barcelona for £27.5m, the Spanish side no longer need to sell Lo Celso.

Spurs have also been linked with a move for Sporting Lisbon star Bruno Fernandes as a potential alternative, with the 24-year-old also said to be interesting Manchester United.

Fernandes has attracted interest from across Europe after a prolific season in the Portuguese capital, the midfielder having scored 32 goals in all competitions for Sporting last season.