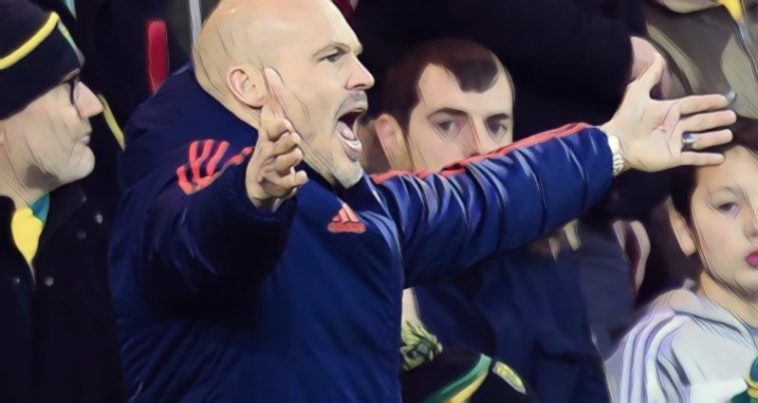 Freddie Ljungburg began his reign at Arsenal’s caretaker manager with a 2-2 draw away to Norwich City today.

Arsenal started brightly, but their defensive fragility soon reared it’s head, and Canaries striker Teemu Pukki, put the home side ahead on 21 minutes, the Finnish striker bagging his first goal in eight games.

The Gunners would draw level just eight minutes later, with top scorer Pierre-Emerick Aubameyang hitting home from the penalty spot at the second time of asking after his first attempt was saved by penalty specialist Tim Krul before being retaken for encroachment.

21-year-old attacker Todd Cantwell then capitalised on yet more loose defending by the visitors to send Daniel Farke’s side in at the break 2-1 up.

Aubameyang would once again be Arsenal’s saviour in the second period, steering home from a corner, to earn a point for his side.

A breathless match – but the points are shared today.#NORARS

Speaking after the game Ljungburg admitted he was disappointed with the result but the Swede did reveal that he will take plenty of positives from his sides performance.

“But we need to work on the transitions, we dominated and they break us too easily.

“In the beginning I saw a lot of things we worked on in training, but we need to score goals and take the lead.

“I want this club to do well, it is only winning that counts: I wanted to win the games so I am disappointed but I have also seen some positive things.

Tactical Analysis – What went wrong for Unai Emery at Arsenal?

Rating every Golden Boy winner of the last decade