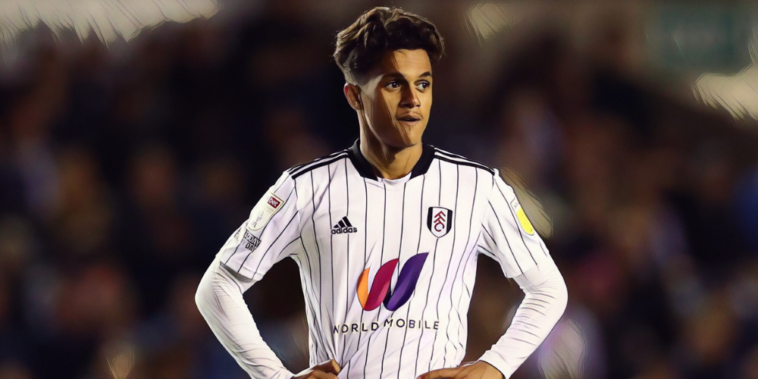 Liverpool are working to find a ‘solution’ after a deadline day deal for Fulham’s Fabio Carvalho broke down.

Liverpool had agreed a deal to sign the teenager from the Championship side, with the agreement including the loan of Carvalho back to the Cottagers for the remainder of the season.

The deal collapsed late in the window as time ran out to conclude both moves, however, despite Carvalho having completed a medical in Liverpool on Monday.

Jurgen Klopp’s side remain keen to sign the 19-year-old and are understood to be ‘confident’ of finding a solution with Fulham for Carvalho, with the Reds keen to avoid a potential transfer tribunal for a player who is out of contract in the summer.

Liverpool are confident to find a solution with Fulham for Fabio Carvalho deal to be completed in June – best way to avoid tribunal and proceed with same conditions in the summer. Medical done in Liverpool yesteday. 🔴 #LFC

Liverpool could look to reach an agreement on the same terms agreed this month in June, before the attacking midfielder’s contract expires at Craven Cottage.

Carvalho made his debut for Fulham last season and has enjoyed a breakthrough campaign this term, scoring seven goals and providing four assists in 15 league starts for the promotion hopefuls.

As the midfielder is under the age of 24, Liverpool would be required to pay Fulham compensation if they signed Carvalho at the end of his contract, according to Premier League rules.

The Reds are instead determined to negotiate a deal without the need for a tribunal, having seen the system dictate fees for the likes of Danny Ings, Dominic Solanke and Harvey Elliott in recent windows.

Fulham meanwhile will be keen to secure a guaranteed fee now, rather than risk the youngster moving abroad for a nominal compensation.