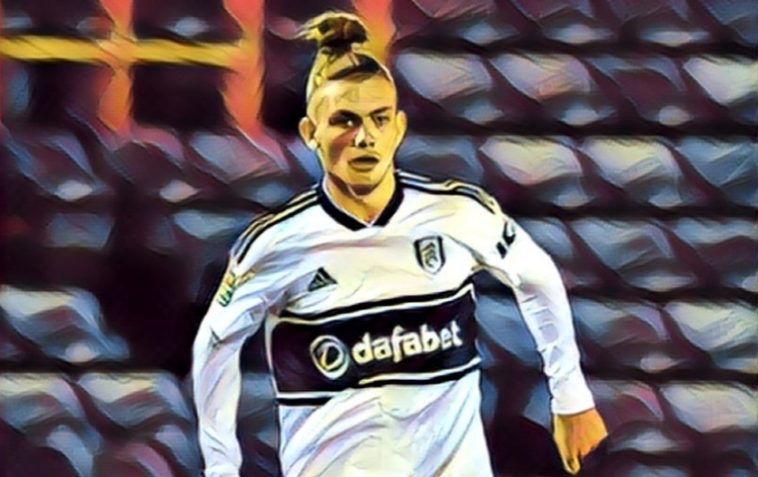 The 16-year-old has attracted the attention of several of Europe’s leading clubs having rejected a scholarship at Craven Cottage, with Elliott set to opt for a move to Anfield despite reported interest from the likes of Real Madrid and Paris Saint-Germain.

The England U17 midfielder became the youngest player in Premier League history after making his debut for Fulham at the end of last season, coming on as a substitute against Wolves aged just 16 and 30 days.

According to the Telegraph, the talented teenager will be offered scholarship terms at Liverpool before signing a professional deal when he turns 17 in April of next year.

The deal represents somewhat of a coup for Liverpool having seen off fierce competition for one of English football’s brightest prospects.

Elliott is the latest young talent to have been produced by Fulham’s academy, following in the footsteps of the likes of Patrick Roberts and Ryan Sessegnon.

Due to Elliott’s age and Fulham’s role in his development, Liverpool will have to agree a significant compensation package once the move has been finalised.

The five most expensive teenagers in football history