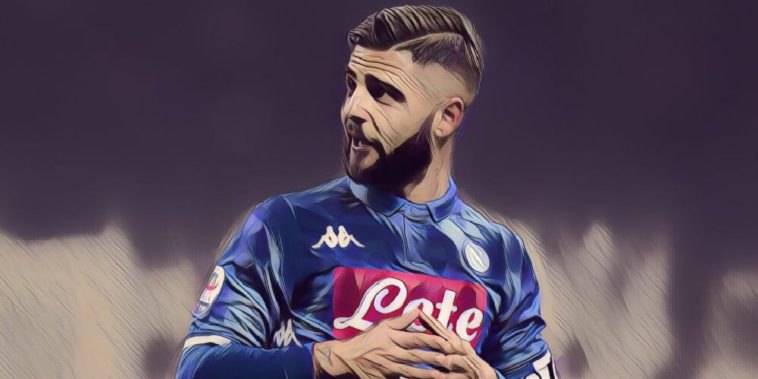 Jurgen Klopp has said that Liverpool have no intention of making a move for Lorenzo Insigne.

The Premier League title challengers have been linked with a making a move for the Napoli forward – who has scored 13 goals in 38 appearances this season – with the 27-year-old thought to have a strained relationship with Carlo Ancelotti.

Insigne has been linked with a number of English clubs, including Arsenal and Chelsea, however, speaking about the speculation linking Liverpool with a move for the Italy international, Jurgen Klopp has said that he isn’t on the Reds’ radar.

“We will not sign Lorenzo Insigne,” Klopp said. “He’s a very good player, but I guess he has a long-term contract at Napoli and we will not even try.”

However, the German did say that he is looking to improve his side in the summer but admitted that it isn’t easy improving a side already brimming with quality.

“It’s always more difficult [to improve] the better the team gets, but it’s a good sign,” he added.

“Transfers are not there to excite the people; actually the job is to improve the team. Training is the best way to do it, and if you have to sign somebody, you sign somebody.

“The team is pretty well balanced. Our plans are not for the public. Will it be the biggest transfer window of LFC? No, probably not, but I think you would have been surprised if I’d said yes.

“Our eyes are always open; we always look.”