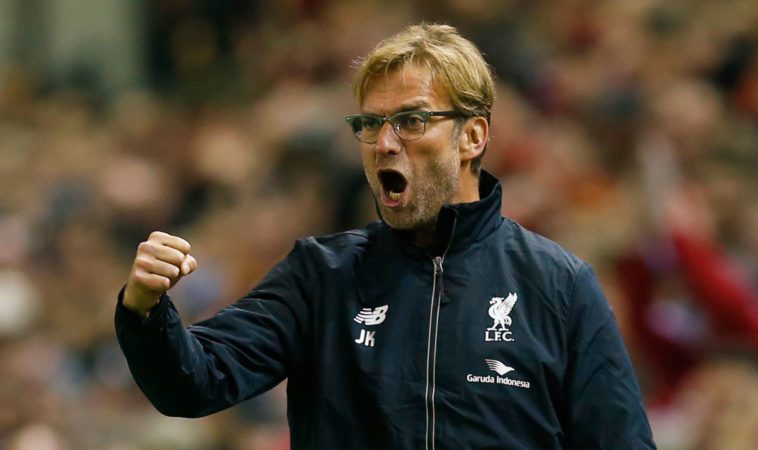 Liverpool got through the 3rd round replay after a long mid week journey to the south coast, with a 1-0 win thanks to a rare goal from Lucas, and now face a vital four games at home in the next fortnight which may make or break Liverpool`s season.

Once again, Liverpool fielded a mixed team, with a mix of experience and youth and made hard work of it and whilst there were some good performances from one or two of the young guns they didn’t seem to gel as a team overall.

There was an expectation that this would be a more open game than the game at Anfield and that Plymouth couldn’t have possibly played the same way as they did that day, and if it had not of been for the early Lucas goal then who knows how this would have panned out as it forced Plymouth to go forward.

Daniel Sturridge could have had a penalty in the first half but it was a bit touch and go so I can see why it was not given, the penalty that was awarded in the second half was clear cut and no complaints by Plymouth. Its a pity however that the penalty itself wasn’t clear cut as it was utterly woeful from Origi. I watched the game on television and was not confident he would score as Origi`s body language did not fill me with confidence. I think If Sturridge had still been on the field he would have taken it and scored, but Sturridge had already been substituted at that point.

With regards to the Sturridge substitution he clearly was not happy and probably had a point as although both he and Origi had poor games, I am not sure it was entirely their fault as the service they received was a bit ‘hit and miss’. Indeed, if Ojo had have been on at the pitch at the same time as Sturridge this may have been different, as Ojo is a bit more flamboyant than the other young players so may have linked up better. You never know this partnership may feature in the next few weeks.

Plymouth did hit the post and forced a few saves from Karius so it was a tough game overall for Liverpool, but we got through so mission accomplished from that point of view, and it provided a good run out and a bit of experience for the youngsters. Stewart and Wilson (when he came on) played well as did Alexander-Arnold who looks a good prospect, Ojo looked unpredictable but his booking for diving was not what we are looking for. The other youngsters played reasonably well but maybe lacked a bit of conviction and playing safe, but with experience the lads will get better and after all that`s the only thing we want.

Liverpool have now got four home games in a row so in a bit of a “make or break” scenario as this could define the fortunes or fate for the rest of the season. All four games are very different and will present different challenges, and from what Klopp has learned over the course of the two Plymouth games I am sure he will use the youngsters again at some point, particularly against Wolves in the cup so the experience the young players have had may help the team overall.

All four games as mentioned will present different challenges but with them all being at home and the backing of the Anfield crowd they are all games we can win, to push us on for the rest of the season.

The first of these home games is the early kick off on Saturday so not much recovery time between getting home in the early hours of Thursday morning after the long trip to Plymouth, where Liverpool take on Swansea City. Swansea currently lie at the bottom of the table with 15 points and 49 goals against, which highlights their well documented defensive troubles. Swansea have a new manager in Paul Clement and has already brought in three new faces in the January transfer window, all of whom may start on Saturday. Swansea still need a defender and potentially another striker if as believed Llorente goes to Chelsea.

For this one, I`m sure we`ll go with a full strength team and have Henderson, Coutinho, Firmino and Milner all back, and whilst Swansea`s luck will change soon I think Liverpool will be too strong and we`ll get the three points comfortably.

After Swansea come Southampton in the second league of the EFL Semi-final, where Southampton lead 1-0, Liverpool were lucky it was only 1-0 though as could of been 3-0 at least. The home crowd will be up for this one and will hopefully play their part and again I feel Jurgen Klopp will field a strong team to get through this one. Southampton have a good manager in Claude Puel so this game will not be easy and should Southampton grab a goal then that would make it difficult for Liverpool to get through to the final, most likely to be against bitter rivals Manchester United.

Saturday 28th Jan sees another mid day kick off against Wolves in the FA Cup 4th round. Liverpool`s team will depend on how we get on against Swansea and Southampton, but there will likely be a few players rested in preparation for the Chelsea game. Wolves are mid table and not in a either a play off or relegation spots so the FA Cup is the only thing left for them and will be a welcome diversion from the Championship. The experience some of the youngsters gaimed against Plymouth may prove invaluable here.

The last of the four home games comes against a Chelsea team who are bang in form and a different side to the Chelsea team Liverpool beat 2-1 at Stamford Bridge in September. Antonio Conte has transformed Chelsea into a machine, and even with the recent fuss about Diego Costa they have continued in good form. They are currently top the league by seven points and this will be a crucial game for both teams.

Who knows what the outcome of this game will be, but it surely will be a cracker. It will also be a good indication of Liverpool`s chances of lifting their 19th league title, but the main thing would be not to lose.

It’s going to be a busy schedule for Liverpool and they`ll need to use the whole squad to get through it, and that`s what squads are for, but we need everyone onboard – players and fans alike to get through the next few weeks, and with any luck, four wins and still in all competitions at the start of February.