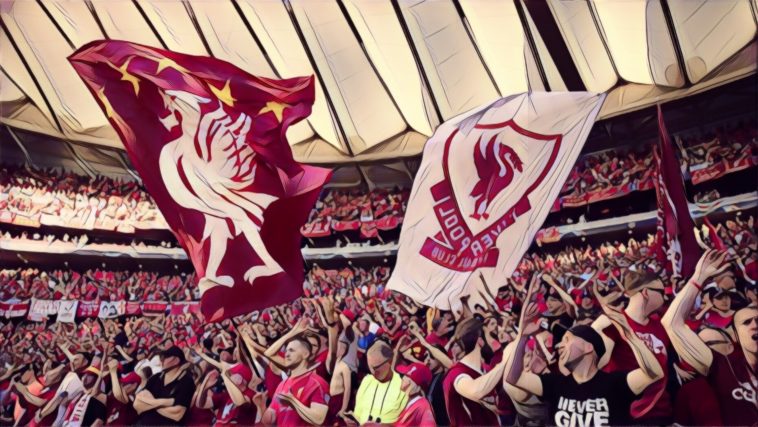 Liverpool’s LGBT fans have been assured by chief executive Peter Moore that they will be “welcome in Qatar” when the club travel to the country for next month’s Club World Cup.

The European champions will travel to the Middle East for the Club World Cup next month, where they will enter the intercontinental tournament at the semi-final stage on December 18.

The competition will be held in Qatar, a location many fans have been critical of given the nation’s views on homosexuality and their ban on homosexual acts.

Whilst Moore understands the concerns of Liverpool‘s LGBT fans, the club’s chief has assured travelling supporters that they will be welcome in Qatar, admitting the club have sought assurances from authorities over the hospitality expected.

“Like most people I had an awareness of many of the issues that Qatar is facing but, as a club, we have gone to great lengths to not only understand them but more importantly engage with those with expertise in the field,” Moore told LFCTV.

“This has allowed us to take on the concerns that have been raised by supporters and others and, as a result, we have received a number of assurances from the Supreme Committee for Delivery and Legacy in Qatar.

“We have sought and received assurances that our LGBT supporters will be welcome in Qatar, something that was vitally important to us as a club.”

Moore says the organising bodies decision to host the tournament in Qatar is out of Liverpool’s hands, but admits it is not the club’s place to push their values and beliefs on others during their involvement.

“We don’t choose the location for the tournaments — organising bodies make their selections,” he added.

“We are not a political organisation and it is neither our place or our ambition to go from country to country forcing our values and our beliefs on others.

Read: Aston Villa’s McGinn explains how hard it is to play against ‘relentless’ Liverpool