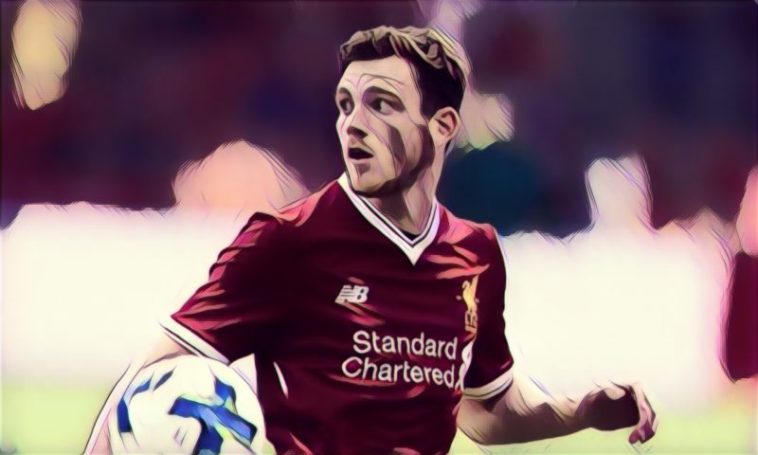 While everyone has been purring over the simply sensational form of Mo Salah, and hyping up Liverpool’s front three, Reds legend Kenny Dalglish has taken the time to praise another one of the club’s breakout stars.

The former Liverpool forward, and two-time manager of the club has highlighted the form shown by Liverpool left-back Andrew Robertson, a player who he says has “been fantastic” since breaking into the squad earlier this season.

Brought in from relegated Hull City in the summer for just £7 million, it took a while for the Scotland international to break into the squad, with much maligned Alberto Moreno seemingly getting the nod in the early stages of the season.

However, since his introduction, Robertson has seized his opportunity, with some even suggesting that he deserved to be in the PFA Team of the Year ahead of Chelsea’s Marcos Alonso.

“Andy has been fantastic ever since he came in. I’m sure he was Man of the Match on his debut. Everyone in Scotland should be very, very proud of him.

“You only need to come to a game to sense the respect the punters have for him. They really enjoy watching Andy and he has his own chant already, which I know means a lot to him.

“Andy’s a quality player. He has pace, his final ball is excellent and he plays with his heart on his sleeve. It gives me a lot of satisfaction to see him flying the flag for Scotland.”

CHECK OUT 10 OF THE BEST QUOTES ABOUT ‘KING’ KENNY DALGLISH