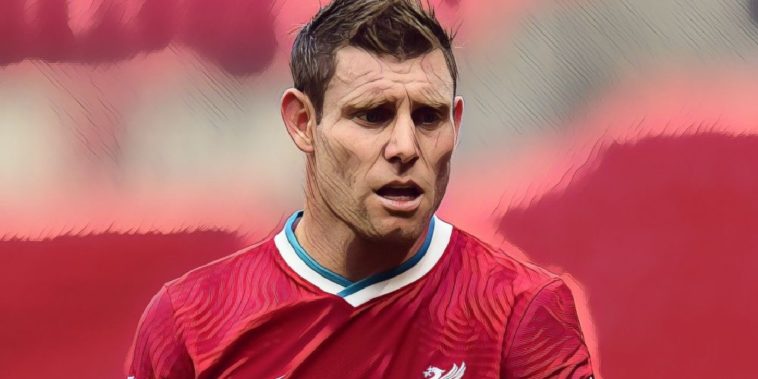 Champions Liverpool host newly-promoted Leeds United this weekend, the away side back in the Premier League after a 16-year absence.

Here’s a look at everything you need to know about Friday’s meeting at Anfield:

Expectations for season and team news

The Reds romped to the title last season and will rightly be favourites once again as their unprecedented levels of performance look set to continue in the upcoming campaign – with a clash against Marcelo Bielsa’s Leeds United first on the agenda.

With the trophy secured with seven games to spare last season, Jurgen Klopp’s side somewhat took their foot off the gas, although having embarrassed the rest of the division for the majority of the year a slight dip in standards was no doubt well earned.

The champions still managed to rack up a mightily impressive 99 points and while a similar feat may be difficult to repeat, they have already made moves to strengthen their squad with the signing of Greek left-back Kostas Tsimikas – and are still being strongly linked with an interest in Bayern Munich midfielder Thiago Alcantara.

Unfortunately for Liverpool, they will be without their new signing who is unavailable for the Premier League curtain-raiser having tested positive for COVID-19, while they are also likely to be without captain Jordan Henderson who missed the closing stages of last season with a knee injury and was absent from England’s recent Nations League exploits.

After 16 years of hurt, Leeds United are back in England’s top tier and with a manager capable of causing a stir this season.

With Bielsa at the helm, a rejuvenated Leeds clinched promotion after enduring heartache the year before, the club edging West Brom to top spot in the Championship.

Despite losing key defender Ben White following his return to parent club Brighton, Leeds have strengthened with the signings of centre-back Robin Koch and the marquee acquisition of Valencia forward Rodrigo in a £27m deal.

With few injury concerns for Bielsa and co, all eyes will be on the potential debut of their new Spanish forward as he looks to make an instant impression against the title favourites.

With the two clubs in separate divisions, meetings have been few and far between in recent years, although the two clubs did meet in the League Cup almost four years ago.

The much stronger hosts fielded a team featuring the likes of Ragnar Klavan, Alberto Moreno, Kelvin Stewart, as well as a very young Trent Alexander-Arnold, though Jurgen Klopp’s side struggled early on with Leeds’ Kemar Roofe striking the post as the Reds put in a lukewarm performance.

However, the visitors – managed by Garry Monk – succumbed to the quality of their opposition late on, Divock Origi opening the scoring in the 76th minute before Ben Woodburn netted to become Liverpool’s youngest ever goalscorer to confirm victory five minutes later.

Having claimed victory in this quarter-final tie, the hosts would go on to reach the League Cup final where they were defeated on penalties by Manuel Pellegrini’s Manchester City.

UK and Irish readers can watch the game on Sky Sports.