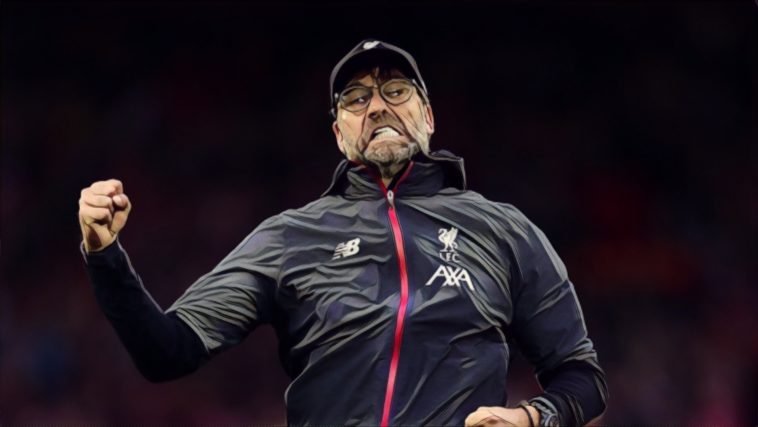 Liverpool manager Jurgen Klopp says his new deal at the club “made sense” after committing his future to the Premier League leaders until 2024.

The German has put pen to paper on a contract extension at Anfield that will see him remain in charge for the next five years, Klopp having so far enjoyed a hugely successful four year stay on Merseyside, transforming the club into one of European football’s leading sides.

After delivering Champions League success last season, Klopp has guided the club to an unbeaten start to the current campaign, leading the title race by eight-points from nearest challengers Leicester City ahead of this weekend’s clash with Watford.

Klopp has revealed he had no hesitation in resigning, with the club having laid down the foundations for a sustained period of success in recent seasons.

“The club was asking for a while if we could talk about an extension. I thought it made sense before things get a bit intense. New players when you bring them in ask ‘how long is a manager here?’

“Really happy that we can be part of this wonderful journey for a bit longer. We know there will be problems in the future, like there were in the past.

“The club is in a good place and we have the chance still to develop. A lot of exciting things coming up, with the new academy and maybe a new stand.”

Liverpool host Watford in Saturday’s lunchtime kick-off at Anfield, the club looking to extend their club-record unbeaten league run to 34 games against Nigel Pearson’s struggling side.