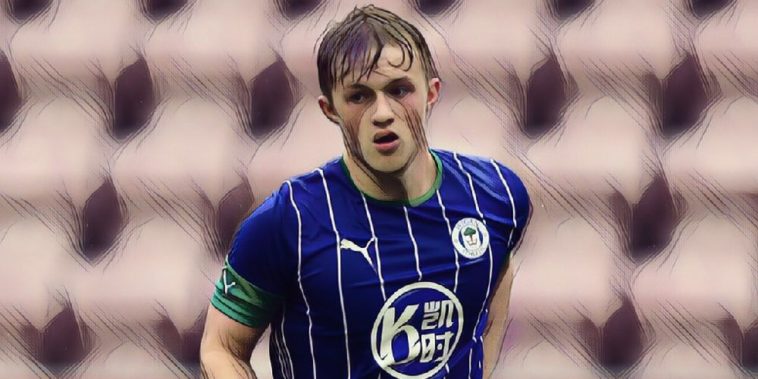 The forward is being tracked by several top flight clubs after making his senior debut for the Championship side back in April, with scouts set to watch the 17-year-old in action for the England U18 side against Australia this Friday.

According to the Mirror, European champions Liverpool are keeping an eye on Gelhardt’s progress, and the talented teenager is believed to be being considered as a potential replacement for Bobby Duncan.

Youth striker Duncan was allowed to leave the club in a £1.7m deal for Fiorentina on Monday, after a much-publicised fall-out with the club in which his agent accused the club of ‘bullying’.

Should a switch materialise, Gelhardt would be the latest exciting prospect to move to Anfield, joining the likes of young talents Harvey Elliott and Sepp van den Berg who made the move to Merseyside earlier this summer.

Gelhardt came off the bench during Wigan’s goalless draw at Barnsley on Saturday, and the forward is likely to continue his progression to first-team football under Paul Cook this season.

Ranking the best Premier League footballs Nike have ever produced