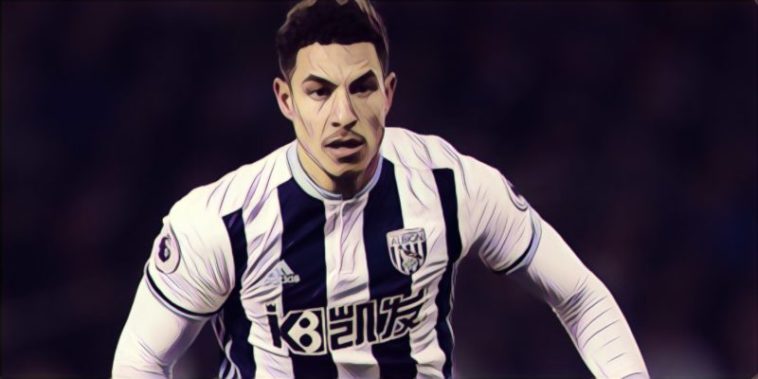 West Bromwich Albion midfielder Jake Livermore has encouraged his side to remain positive after a difficult run of results for the club.

The Midlands outfit have not won in four games, losing three and drawing one, including a loss at Hull City last weekend.

But, the England international has encouraged his team-mates to keep going, as the Baggies look to bounce back form their sticky run of form.

“[The message has been] stay positive and stay with it.’’ Livermore told wba.co.uk.

“Crucial moments in crucial games have changed things recently and it’s been difficult.

“We want to win every game we go out to play.

“There was a reaction [after the game at Hull] – nobody likes to be beaten,” he said.

But, Livermore believes that the squad are working hard to rectify mistakes from recent games.

“It’s the most honest dressing room I’ve been in and the results are not for lack of effort”, he added.

“But we’re not looking backwards anymore.

However, the former Tottenham Hotspur centre midfielder’s side will have a tough ask against one of the Championship’s form side Leeds United, as Marco Biela’s side travel to West Brom for the 5:30pm kick off tomorrow evening.