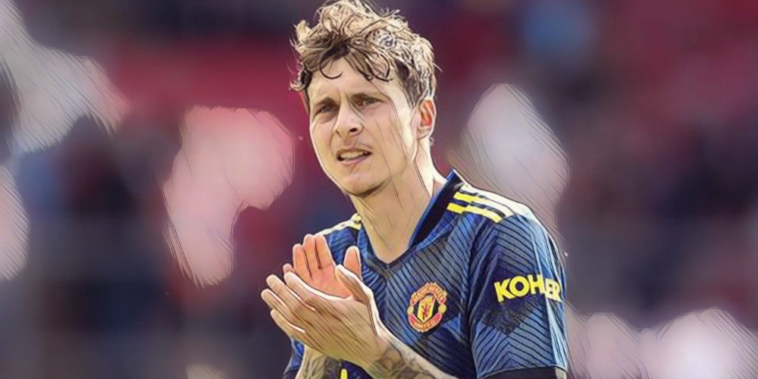 Victor Lindelof has opened up on making way for Raphael Varane in the Manchester United defence and insists competition for places at the club is ‘really good’.

United secured the signing of Varane from Real Madrid during the summer, with the France international regarded as one of the world’s best centre-backs after winning four Champions League trophies at the Bernabeu.

Varane made his debut for the club during the win at Wolves last weekend and is expected to partner Harry Maguire in central defence this season, his arrival coming at the cost of Lindelof’s established role in the side.

The Sweden international views the signing as a major positive for the Red Devils however, insisting the arrival of good players can only benefit the club even if his own minutes are reduced this season.

“I think it’s really good,” he told Afton Bladet. “I play in one of the biggest clubs in the world, so of course you want good players.

“There will always be a situation of competition. I see it as a positive that we have an influx of good players joining the club.

“It will help us to develop further, and for myself I see no issue with that. Sometimes I won’t play games, but for me that’s alright.”