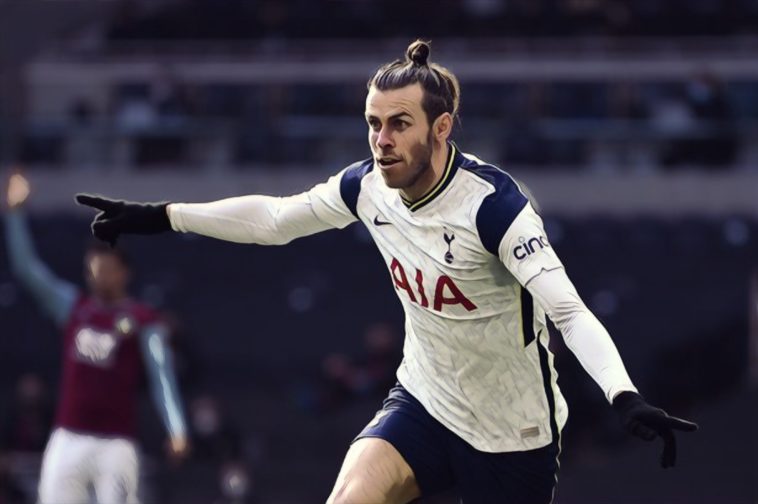 Daniel Levy is open to keeping Gareth Bale at Tottenham beyond this season with the club considering extending his loan spell from Real Madrid.

Bale signed for Spurs on a season-long loan deal last summer after finding himself on the fringes at Real Madrid, returning to the north London side seven years after his world-record move to the Spanish capital.

The 31-year-old has started just eight league fixtures this season but has shown flashes of his huge talent, scoring nine goals including a hat-trick in the club’s 4-0 thrashing of Sheffield United on Sunday.

Bale has returned to the side in recent weeks following the appointment of interim manager Ryan Mason, having been largely underused by Jose Mourinho before his dismissal last month.

There is now understood to be a growing interest in keeping the Wales international beyond this season, with the Daily Mail reporting Spurs have first refusal on extending the winger’s current loan deal.

Bale will have a year remaining on his Real Madrid contract this summer and Spurs are currently paying around a £240,000-a-week portion of his salary, the club now keen to extend his loan given the cost involved in finding a suitable replacement.

Any extension would need to be agreed by Bale, though it is not anticipated there would be any difficulty in securing another loan for the 2021/22 season given his peripheral status at Real Madrid under Zinedine Zidane.