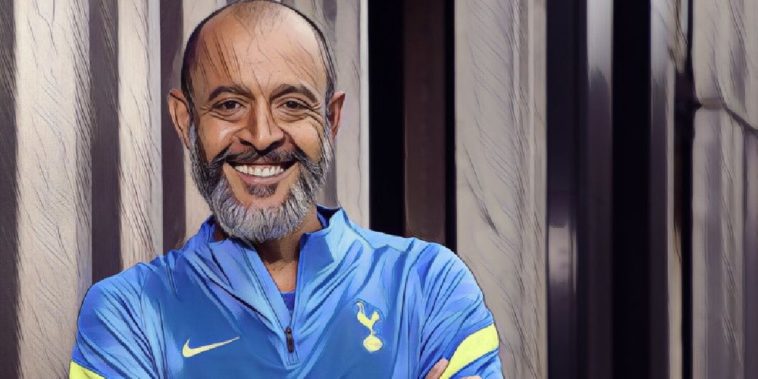 Tottenham Hotspur’s long and winding search for a new manager is finally over as the club have announced the appointment of Nuno Espirito Santo.

Spurs took the decision to remove Jose Mourinho from his post back in April just days before the club’s appearance in the Carabao Cup final, with former midfielder Ryan Mason appointed interim manager until the end of the campaign.

Since then though, the north London side have been linked with a quite frankly ridiculous number of targets, with the likes of Julian Nagelsmann, Erik ten Hag and Brendan Rodgers all ruling themselves out of the running early on.

Since then, the club have been reportedly in advanced talks with a number of potential candidates, only to see the various deals break down, Antonio Conte and Paulo Fonseca looking the closest to taking the job only for each to pull out.

Genaro Gattuso was also said to be an option, albeit for less than 24 hours, before the club turned their attentions to Nuno Espirito Santo, the Portuguese calling time on his time in charge of Wolves at the end of the 2020/21 campaign.

The 47-year-old has previously held talks with both Everton and Crystal Palace but has now signed two-year deal to take charge at the Tottenham Hotspur stadium.

Speaking to the club website, Nuno was keen to quickly get to work with his new group of players, one of whom will be familiar, former Wolves full-back, Matt Doherty.

“When you have a squad with quality and talent, we want to make the fans proud and enjoy. It’s an enormous pleasure and honour (to be here), there’s joy and I’m happy and looking forward to starting work. We don’t have any days to lose and we must start working immediately as pre-season starts in a few days.”

Speaking of the appointment, Spurs chairman Daniel Levy backed the former goalkeeper to ‘build something special’ and revert the club to their ‘core DNA of playing attacking football’.

“First of all, I’d like to welcome Nuno to the Club,” said Levy. “We should like to thank our supporters for all their patience throughout this process.

“I’ve spoken already about the need to revert back to our core DNA of playing attacking, entertaining football and Fabio and I believe Nuno is the man who can take our talented group of players, embrace our young players coming through and build something special.”