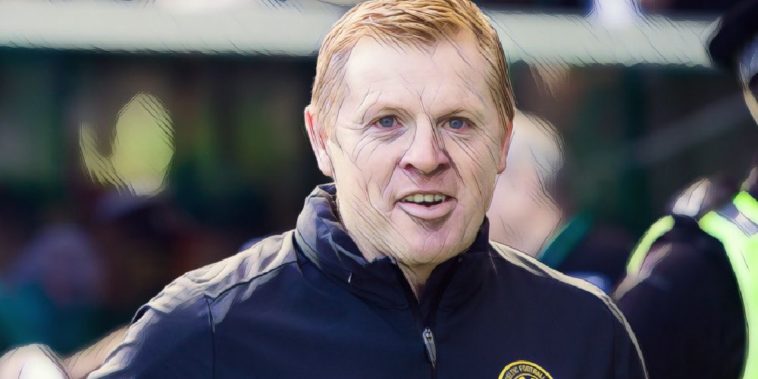 Neil Lennon says it is ‘psychologically’ good to see Celtic open up a seven point advantage at the top of the Scottish Premiership after with a strong start to the new year.

The defending champions have returned from the winter break in fine form, the 4-1 win at Hamilton this weekend making it four consecutive league victories for Lennon side’s, opening up a seven point lead over Rangers at the top of the division, though their Glasgow rivals do still have a game in hand.

Lennon admits he has been pleased with his side’s form in recent weeks, Celtic opening up their first ‘buffer’ of the season after coming from behind to win at 10-man Hamilton on Sunday.

“We thoroughly deserved it and we will only get more of that – teams making it hard to break them down,” Lennon said at his post-match press conference. “But psychologically it’s good.

“I’m thinking the gap is four points rather than seven as I’m assuming the opposition will win their game in hand. But this is the first buffer for a while.

“I’m delighted with the result and three points.”

Celtic now travel to Motherwell on Wednesday night seeking to continue their recent form, Lennon hoping his side can build on a ‘fantastic’ start to 2020 against Steve Robinson’s side.

“I’m proud of the players and the momentum we’ve built at the start of year has been fantastic.”