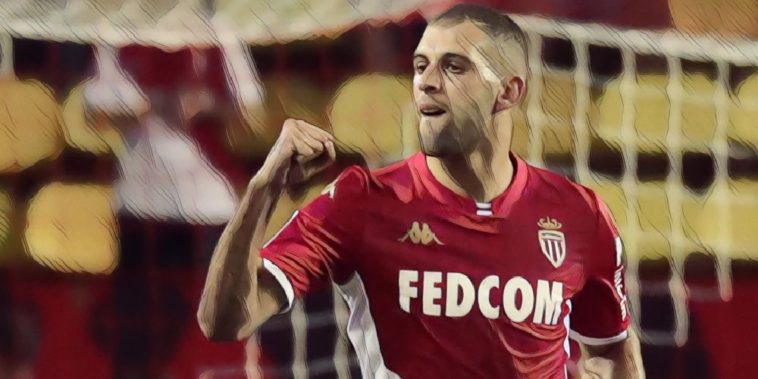 Leicester flop Islam Slimani is amongst the forwards being considered by Tottenham as Jose Mourinho looks to bolster his attacking options this month.

The north London side are desperately seeking forward additions during the winter window following the hamstring injury suffered to Harry Kane, the forward limping off during the defeat at Southampton on New Year’s Day and having been advised not to return for six months.

According to the Telegraph, Algerian international Slimani has now emerged as a surprise target for Spurs, the 31-year-old having struggled to make an impression in the Premier League with Leicester and currently on a season-long loan deal at French side Monaco.

Despite being behind Wissam Ben Yedder in the pecking order at the Ligue 1 side, Slimani has actually impressed since moving to the principality club, scoring seven goals and providing a further seven assists in just 11 starts so far.

Mourinho is keen to sign a forward with physical presence and believes Slimani could prove to be the target man his side are seeking, though Aston Villa are also said to be interested in securing a deal for the former Sporting Lisbon striker.

Spurs had previously shown an interest in AC Milan’s Krzysztof Piatek, though the club are now looking at alternative loan targets with the Italians only prepared to allow the Poland international to leave on a permanent basis.