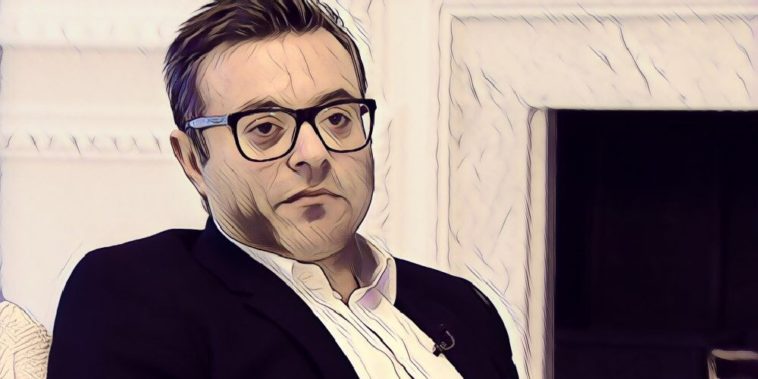 Leeds United owner Andrea Radrizzani has called for the creation of Premier League 2 in order to help bridge the financial gap between the top flight and the football league.

The wealth of those in the Premier League is no secret, and certainly isn’t anything new, although the financial gap to those clubs in the second tier of English football seems to be only getting wider.

Such are the riches on offer in the Premier League, clubs in the Championship are taking more and more financial risks in order to reach the promised land, and when that gamble does not pay off, it holds the threat of plunging that club into financial ruin.

The team at the bottom of the Premier League are guarenteed to receive a minimum of £100 million from the latest gargantuan TV rights deal, while teams in the Championship earn significantlty less, with Leeds earning just £7.5 million in 2017, a gap which the clubs owner would like to see being bridged by the creation of a new league under the umbrella of the Premier League, Premier League 2.

“I think the other chairmen would love to open a conversation,” Radrizzani told the BBC.

“The time is getting ready to consider what to do to move forward so we don’t have a crisis every two years when a club go bankrupt or changes ownership every other year.”

“We lose money and we are creating a show that is high-interest for everybody,” he added. “We’re always on TV, maybe more than 20 times. It doesn’t work.”

Leeds are currently in third in the Championship under their high profile manager Marcelo Bielsa, who is looking to secure the Elland Road outfits return to the top flight for the first time since 2002/03.