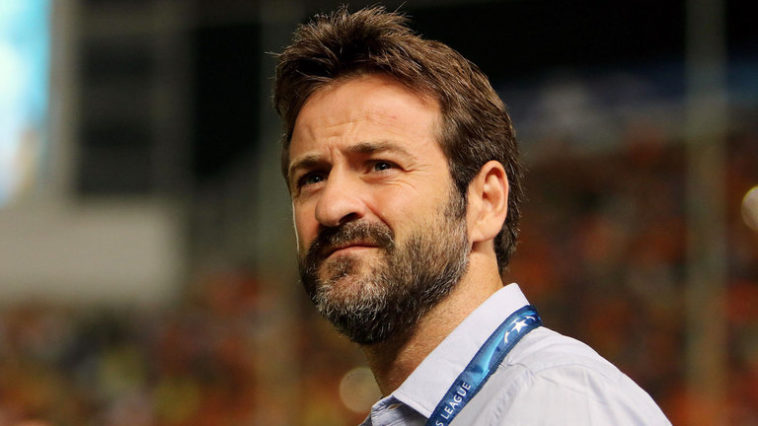 Yesterday Leeds United appointed Thomas Christiansen as their new manager. Following the departure of Garry Monk, the Yorkshire club shall once again endure managerial change in the Elland Road dug-out.

Just less than a month after the resignation of Garry Monk, Leeds United have found his replacement. 44-year-old Thomas Christiansen will take the reigns at Elland Road next season.

Upon his two year tenure at AEK Larnaca, Christiansen would then be appointed APOEL manager, in June of last year.

During his tenure in the helm at APOEL, Christiansen guided the club to a Cypriot First Division title last season. In addition to this the club also finished runners-up in the Cypriot cup. Furthermore he also took the club to the final 16 of the Europa League.

Throughout his playing career Thomas Christiansen endured mixed success. Despite signing for Barcelona early on in his career, he failed to make a single appearance for the club. Instead he was loaned out to multiple clubs, during a two year period.

“We are delighted to make this announcement today as it successfully concludes what has been a thorough and extensive search, following a huge level of interest from all over the football world.”

None the less this is a very interesting managerial appointment, as we shall see where this takes Leeds United next season.

Leeds United fans: Are you pleased with this appointment? Do you believe Thomas Christiansen will guide the club to the Premier League? Let us know.