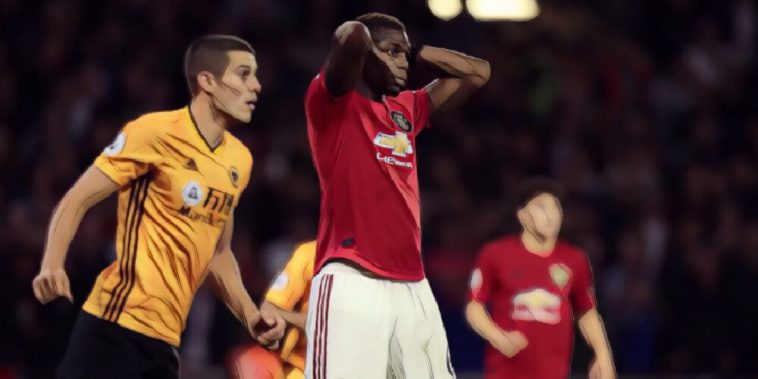 The duo have shared penalty duties so far this season, though both players have missed efforts against Wolves and Crystal Palace respectively.

Pogba’s miss at Molineux caused plenty of headlines after he took responsibility at Wolves, despite Rashford having scored from the spot a week earlier.

Having scored 25 of his 26 penalties during his playing career, Le Tissier has labelled the Ole Gunnar Solskjaer’s penalty policy as ‘schoolboy stuff’, with the Manchester United boss since confirming that the pair will continue to share spot-kick duties this season.

“I was never overly keen on Pogba’s run-up because it used to take so long, it became a bit of theatre and he wasn’t taking it seriously.

‘It was all about trying to promote himself as being the big showman and the big “Here I am” without concentrating on the job in hand.

“The way Rashford takes penalties is actually far better and if I was the manager he would be the designated penalty-taker.

“It does cause confusion if you have two nominated penalty-takers and you just go, ‘Well, let’s see who fancies it on the day.’

“That’s not professional, it’s amateurish, schoolboy stuff and that comes down to the manager.

“In that situation, the manager needs to be stronger and just go, ‘Right, you’re the best at penalties, you’re my penalty-taker, if you’re not on the pitch then he can take them, but up until that point, you take them.”