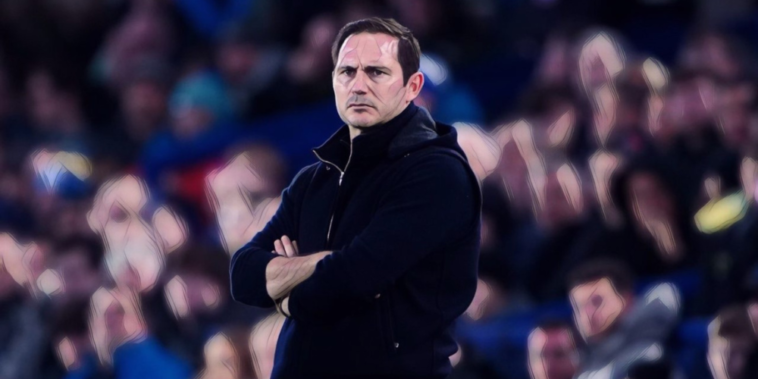 Frank Lampard says he accepts the reality of Everton’s situation after the club dropped into the Premier League’s relegation places.

Everton are without a win in six league fixtures and have lost seven of their past ten in the Premier League, with a humbling 4-1 defeat at home to Brighton resulting in the Toffees dropping into the division’s bottom three.

Lampard’s side narrowly avoided relegation last season after an improved run towards the end of the campaign and the 44-year-old insists his side must dig in once again to survive this time around.

“I came here with my eyes wide open,” said Lampard. “I am a big boy. I do not fear anything.

“The reality was clear last year. We were in a relegation fight when I got here.

“Then there is a reality in the summer when Richarlison moves on and we start to rebuild the squad. You can’t replace those goals unless you go to certain levels and we were not able to get there. That is the reality for me. I can be blunt about it. I don’t need to hide behind anything.

“When it is like that you have to fight to get every ounce from everything to get the time to improve.

“People talk about Everton and say they have never gone down for years and they should never go down. That is not the case any more. We have to be real, show it and do it, like we did in the run-in last season. We have to do that now.”