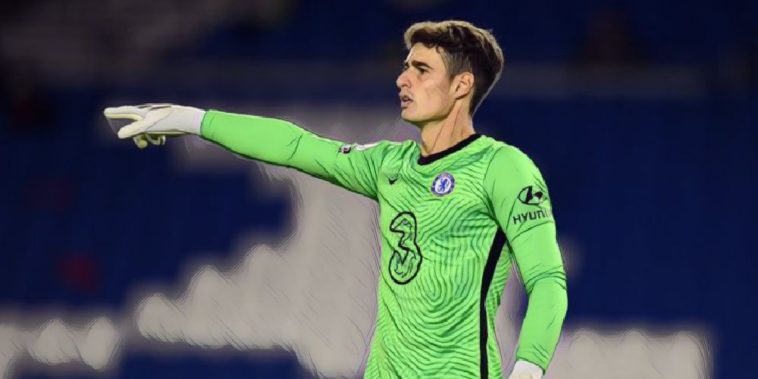 Frank Lampard has confirmed that Kepa Arrizabalaga and Billy Gilmour will start for Chelsea when they face Krasnodar in the Champions League tomorrow evening.

Chelsea conclude their group stage campaign with the visit of the Russian side to Stamford Bridge tomorrow evening, with the west London side having already confirmed their progress to the knockout stages as group winners.

Lampard will rotate his options ahead of the clash with Krasnodar and has confirmed that Kepa will be handed a rare starting opportunity in goal, the Spanish international having lost his place as Chelsea’s number one following the summer signing of Edouard Mendy.

‘These periods will happen in players’ careers. Sometimes they make you stronger and better at the other end.

‘Kepa’s been very supportive with Edou. What I see is someone who is supporting him, and training really well which is the main thing I look at. They have to push each other and I see that. His reaction has been spot on.

Lampard also confirmed that Billy Gilmour will make his first start of the season as he steps up his return following a knee injury that required surgery, with the teenager set to feature in midfield tomorrow evening.

The teenager broke into the first-team last season but has been linked with a loan move away in search of first-team football, though Lampard says he values the youngster’s role within his squad.

‘I value him a lot in this squad. You can say we have a lot of options in this squad but that can quickly change as you’ve seen with the winger situation. So I don’t want to think about that [Gilmour leaving on loan] until the window opens.’