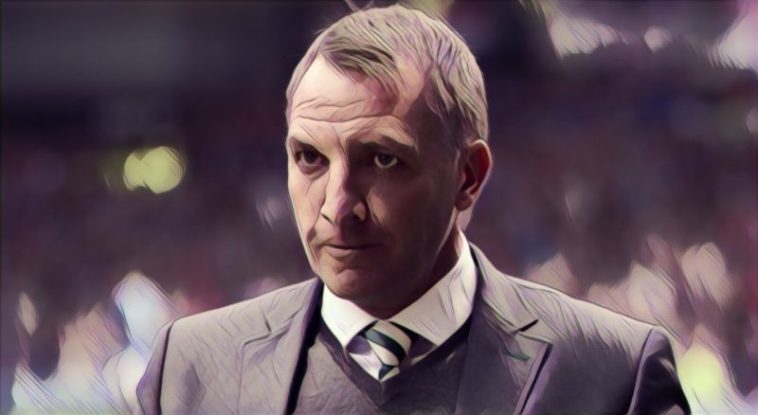 Former Celtic attacker Kris Commons believes that his former sides struggles in front of goal is starting to become a concern ahead of the Hoops Europa League tie against Rosenborg on Thursday night.

Since Brendan Rodgers took over at Celtic Park in the summer of 2016 his side have been renowned for their superb attacking football and scored a whopping 106 SPL goals in the 2016/2017 season.

However, Celtic have made a stuttering start to this campaign and have only found the net five times in their opening five games, with Commons claiming that Rodgers should be worried about his sides lack of a goal threat.

”As Celtic look towards Rosenborg on Thursday, there are major concerns over where the goals are coming from.’’ Commons writes in the Daily Mail.

”They’ve lost Moussa Dembele to Lyon, neither Leigh Griffiths nor Odsonne Edouard are 100-per-cent fit and the fact is that Olivier Ntcham, a holding midfielder, is currently the top scorer in the league with two goals. It’s hard to believe that after five league games, Celtic have scored one less than Livingston.

”It’s far from ideal to go into a big European match with a striker who’s not firing on all cylinders.

”A lot was made of the fact that Celtic dominated Rangers two weeks ago. They did. But there was only one goal in it in the end. Sure, they created loads of chances and hit the woodwork four times but they didn’t take them.

”European football is completely different. You need a striker who’s in form. Neil Lennon used to say that a side is only as good as its strikers.

”Right now, this has to be a major worry for Brendan Rodgers. It’s a problem that won’t just go away overnight either.

”There are still question marks over Edouard. Is he capable of scoring 30 goals per season just yet?

”It seems as if Rodgers sees him as his main man. In my eyes, he’s yet to prove he’s worthy of that.

”He’s still a prospect. He needs 12 months under his belt before he can be relied on every week.

”If Griffiths is fit and plays, he will get you those 30 goals per season.

”The question mark over him for some time, though, is the lack of game time he gets and the little injuries he always seems to pick up.