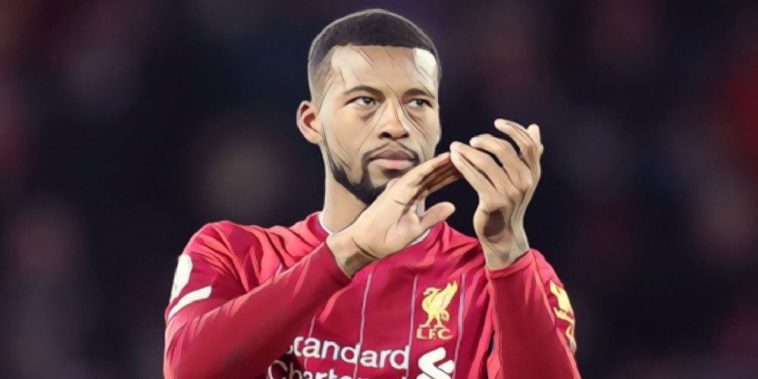 Ronald Koeman’s task of rebuilding Barcelona could steer him in the direction of Liverpool, the Dutchman reportedly keen on his fellow countryman, Georgino Wijnaldum.

Barcelona opted to bring the former defender back to the club following the dismal 8-2 thrashing at the hands of Bayern Munich, the Catalan side beset by a number of issues both on and off the field.

Having suffered an extremely rare trophyless campaign under Quique Setien, Koeman now has the task of rebuilding an ageing side, all while football suffers an economic downturn due to the ongoing pandemic.

Barcelona, like a number of clubs around the world are set to have a limited budget this summer, though could raise significant funds through player sales, with the president Josep Bartomeu saying that only seven players in the squad are ‘non-transferable’ in the wake of last weeks defeat in Lisbon.

According to Dutch outlet, AD, one of the first port’s of call for the former Everton boss could be a raid on Premier League champions, Liverpool, compatriot Gini Wijnaldum featuring ‘very high on Koeman’s wish list’.

The Netherlands international has just one year on his contract at Anfield, and would likely represent an ‘affordable’ option, Koeman knowing exactly what he would be getting from the midfielder following their time together in the national set up.

The report even claims that Koeman has ‘urged’ the midfielder not to renew his contract with the Merseyside club as he perhaps plots a move, while it is also being reported that the 57-year-old is also interested in signing fellow compatriots Donny van de Beek and Memphis Depay from Ajax and Lyon respectively.