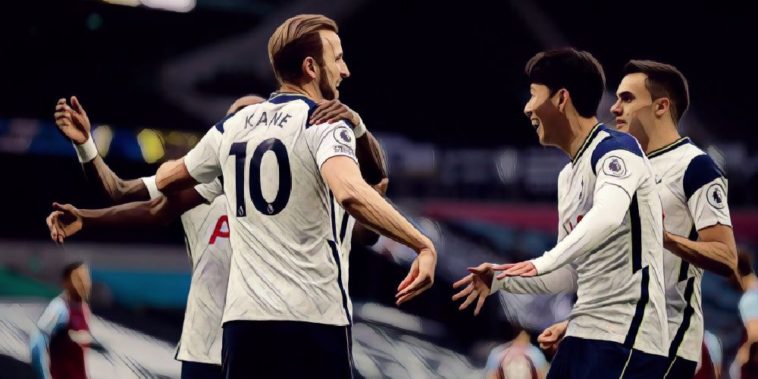 Jurgen Klopp has dismissed the suggestion that Tottenham are dependent on counter-attacking football and admits he is wary of the threat posed by the league leaders.

Liverpool meet the north London side in a huge encounter between the Premier League’s top two tomorrow evening, the two sides currently separated by just goal difference ahead of their meeting on Merseyside.

Jose Mourinho’s side have shown significant signs of progress this season to take an early lead in the title race, with much of their success built upon a resilient defensive shape and the attacking talent of Harry Kane and Son Heung-Min.

Spurs currently have the best defensive record in the Premier League and have kept clean sheets in meetings with Manchester City, Chelsea and Arsenal in recent weeks, their solidity providing the platform to secure results.

Klopp admits he has been impressed but unsurprised by the club’s development under Mourinho, before rubbishing suggestions that counter-attacking is Spurs’ only style and insisting tomorrow’s opponents are more than capable of playing ‘proper football’.

“I’m not surprised about Tottenham’s development. I see a lot of similarities between us and Spurs, the way they set up, their style, they try and play football,” the German coach told his pre-match press conference.

”Counter-attacking is not their only style, if you read newspapers you’ll think that, but if you watch them they play proper football.