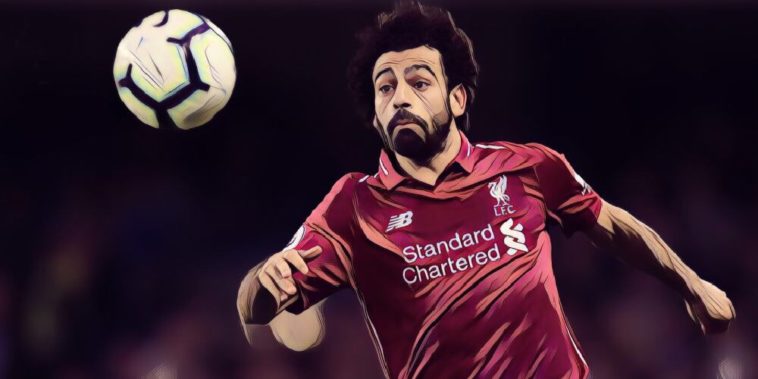 Jurgen Klopp feels that Liverpool forward Mohamed Salah has been struggling for goals this season due to the standards the Egyptian maestro set last season.

Salah has struggled for form this season, scoring just three goals so far, with some questioning the Egyptian’s decision making in front of goal in his second season at Liverpool.

Ahead of this weekend’s crunch clash with Manchester City, Klopp was quizzed about Salah’s form during his pre-game press conference at Melwood today.

“Expectation changed, that’s normal, he set a new standard. Nobody expected 10 goals after five, six, seven games. Each striker could write a book about these moments, scoring without knowing how. It’s so rare. 98% of a striker is the hardest work, 2% is the easy-going stuff.

“The only thing which has changed is the kind of questions you have asked. It was a surprise, now it isn’t. That’s the world.”

Referring to the ever-changing, fickle nature of the football world, Klopp highlighted how quickly things can improve or crumble for players and coaches, alike.

“If I win games, I know everything. If I lose three in a row, I know nothing. Both are not true.

“I’m relaxed about that.”

Klopp faces a stressful Sunday evening as Pep Guardiola’s Manchester City team visit Anfield for their first meeting of the season. Liverpool, City and Chelsea have all made excellent starts to the season but Liverpool’s form has hit a dip of late, with no wins from their last three games in all competitions.