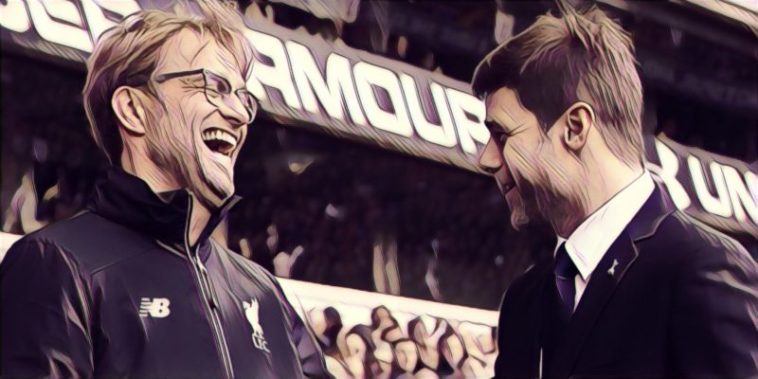 Jurgen Klopp and Mauricio Pochettino have given their thoughts on Manchester United’s appointment of Ole Gunnar Solskjaer as the club’s next permanent manager.

Former Manchester United striker Solskjaer was announced as Jose Mourinho’s permanent successor on Thursday, after impressing since being handed the job on a caretaker basis in December.

The 46-year-old has guided United into the Champions League quarter-finals and has lost just three of his 19 games in charge in all competitions.

Liverpool manager Klopp was complimentary of the Norwegian’s impact since arriving at Old Trafford, saying that Solskjaer has already ‘proven’ he can do the job.

“I’m pretty sure he thought a lot about the manager’s position and that would be the main target,” Klopp told a press conference on Friday.

“He has proven already he can do the job.”

Tottenham manager Pochettino, who had been linked with the vacancy at United since Mourinho’s departure, congratulated Solskjaer on his permanent appointment.

The Argentinean had dismissed reports linking him with a move away from Spurs, though said speculation would persist whenever managerial vacancies appear.

“I need to congratulate him and wish him all the best now he is officially the new manager of Manchester Utd,” Pochettino told the press ahead of his sides trip to Anfield to face Klopp’s Liverpool.

“If it is not this job, speculation will come about another club.”