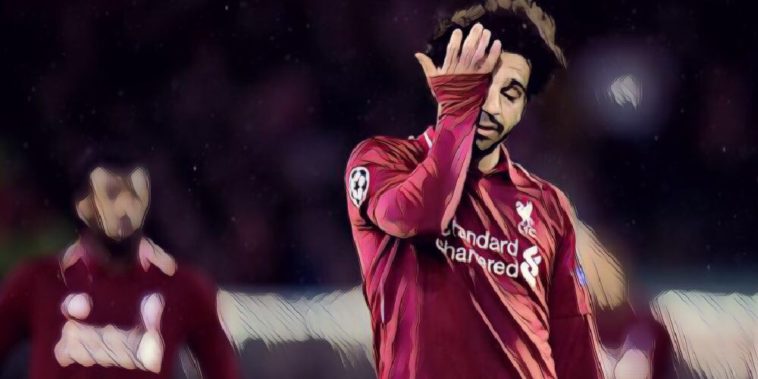 Salah is Liverpool’s top scorer this season with 20, but has been out of form of late with just one goal in his past nine appearances. Klopp, however, insists he is not worried by the 26-year-old’s goalless run.

“It is good that we split the goals, absolutely. We have 73 points: each goal we scored brought us there and from time to time it is clicking for one (player),” Klopp told BT Sport.

“There was a very good moment in the Bayern game to explain the situation of Mo a little bit – because I think he is in an outstanding shape – when Niklas Sule in the last second came because that was a goal.

“For Sadio it is different, thank God. All the goals the boys score us are so important. Who scores is not too important but of course it helps if the boys are confident and know what they do.

“The first goal that Sadio scored in Munich, if he had not scored for five or six games he probably would not have scored but it was completely natural.

“At the end everyone criticised (Bayern goalkeeper Manuel) Neuer but it was just world-class from Sadio.

“He’s in a good moment and hopefully it stays like this, that’s the most important thing for us.

“The goals we have scored are important but not as important as the goals we will score until the end of the season.”