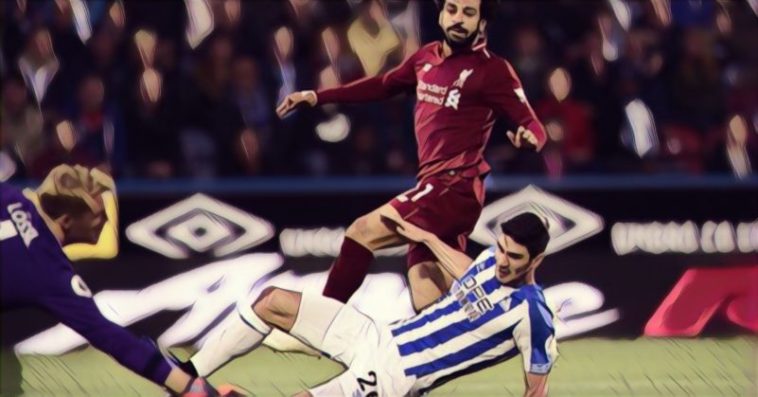 Liverpool kept pace with Man City at the top of the Premier League after they defeated a plucky Huddersfield side 1-0 earlier this evening at the John Smiths Stadium.

Mohamed Salah would be the difference maker for the Reds with the Egyptian international slotting home nicely on 24 minutes after a tidy through ball from Xherdan Shaqiri.

However, speaking after the game Liverpool boss Jurgen Klopp admitted he was happy to come away with all three points as his side had been far from their best throughout and he lamented his sides sloppiness in the final third.

“I sometimes look frustrated on the touchline even if were winning. The performance wasn’t 100% it looked like we could have scored in six or seven situations but we needed one better pass.

“We did lots of good things and then the last pass wasn’t good. How can I explain that? I need to look back at the game. The players weren’t great with their last pass.”

Liverpool now leapfrog Chelsea into second place in the Premier League table after Maurizio Sarri’s side drew with Manchester United in the early kickoff at Stamford Bridge, with Klopp’s side only trailing Pep Guardiola’s Man City on goal difference.