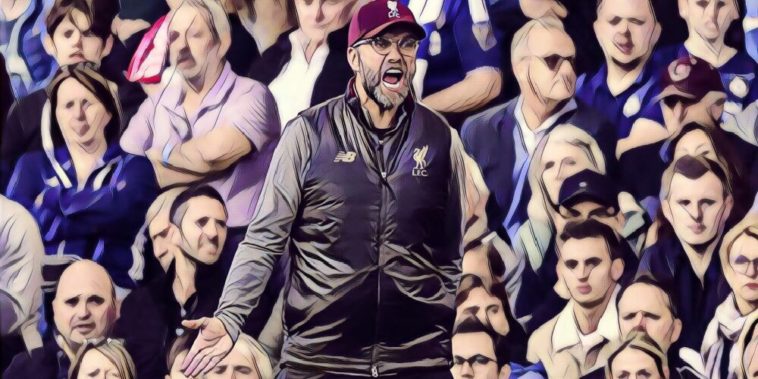 Jurgen Klopp thinks that Liverpool fully deserved the point that they achieved from this evenings trip to Stamford Bridge.

Liverpool came from behind to maintain their unbeaten league record this season and Reds’ manager, Jurgen Klopp, was delighted with how his team got what they deserved in the end.

It was one of Klopp’s subs, Daniel Sturridge, who was the hero, scoring with a fantastic strike in the 89th minute – just three minutes after entering the action. Sturridge’s goal cancelled out Eden Hazard’s first-half opener and ensured that Liverpool did not leave Stamford Bridge empty-handed.

“What a game, a spectacular football game,” Klopp told Match of the Day.

“It was so deserved for Daniel [Sturridge], a really nice moment and I’m so happy for him.”

Klopp acknowledged the fact that Liverpool had performed well overall and created more than enough chances to come away with something from the game.

“I think we made one mistake in the game leading to their goal. It’s difficult. We had chances, we played fantastic football. I love to win, but getting a point at Chelsea is good anyway. You can see how good Chelsea are but it’s nice to see it again.

“I know we deserved that point at least so I’m happy with that.”

Liverpool are away to Napoli in the Champions League on Wednesday night and then it’s another epic encounter for The Reds as Manchester City visit Anfield in a top of the table clash, next Sunday.