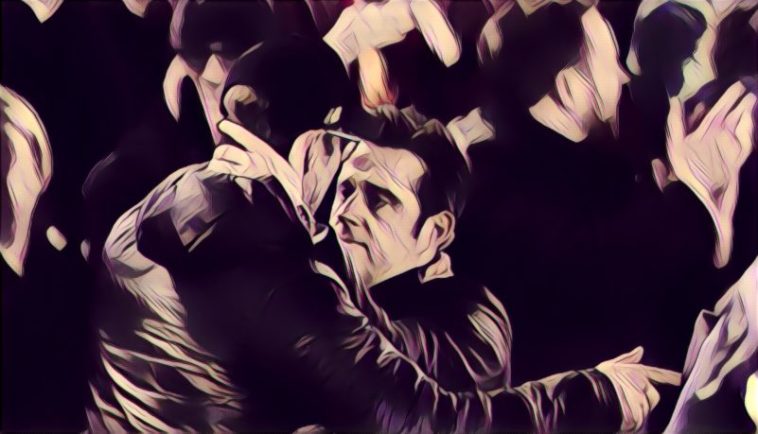 Liverpool manager Jurgen Klopp has apologised for running onto the pitch and wildly celebrating his side’s 95th minute winner against local rivals Everton at Anfield earlier this evening.

The 233rd edition of the Merseyside Derby looked like it was heading for a goalless draw, until a bizarre howler from Everton ‘keeper Jordan Henderson saw the ball twice rebound off the cross bar and fall into the path of substitute Divock Origi who headed home from barely a yard out.

Anfield erupted after forgotten man Origi found the net, with Reds coach Klopp sprinting onto the pitch to celebrate with his goalkeeper Alisson.

However, speaking after the game Klopp apologised for his over-exuberant celebration and admitted he has massive respect for Marco Silva’s impressive Everton side.

“First of all I have to apologise for my run. I apologised immediately after to Marco Silva, I didn’t want to be disrespectful,’’ Klopp told BBC Sport.

“My respect to Everton could not be bigger after that game. We knew how strong they were but today they were outstandingly strong and difficult with the way they played.

“The goal was lucky of course but our idea was clear: we wanted to win until the last second. We wanted to show that by bringing strikers on. It was a long and open game. I think we deserved the three points.”