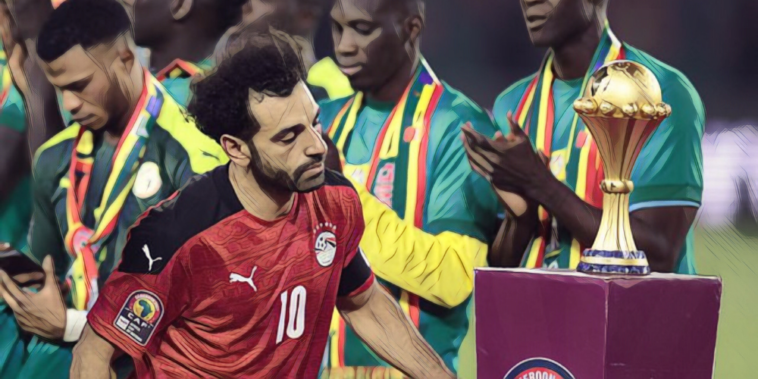 Jurgen Klopp insists Mohamed Salah’s Africa Cup of Nations disappointment could be ‘helpful’ to the star following his return to Liverpool.

Salah’s tournament ended in disappointment as Egypt were beaten in the AFCON final on penalties, club teammate Sadio Mane scoring the decisive kick as Senegal were crowned as the continent’s champions for the first time.

The 29-year-old has since returned to Liverpool training and is understood to be keen on involvement against Leicester in the Premier League tomorrow, despite a hectic schedule that saw the forward play in four consecutive 120-minute fixtures.

Klopp has discussed Salah’s mindset following his return and while saying that there is little room for increased motivation from the Egyptian, believes the forward’s final agony can be ‘helpful’ across the remainder of the season.

“Greater determination for Mo? I am not sure that is human,” Klopp said at his pre-match press conference.

“I don’t think there’s a lot space for more determination in Mo’s mind. He will use this kind of thing, that’s the job of all of us, losing a final is hard, but using it for next big game can at least help.

“We are the best example of that, losing a final is hard. But if you use it for the next big tournament, it can still be helpful.

“How we will benefit from it exactly, I don’t know.”